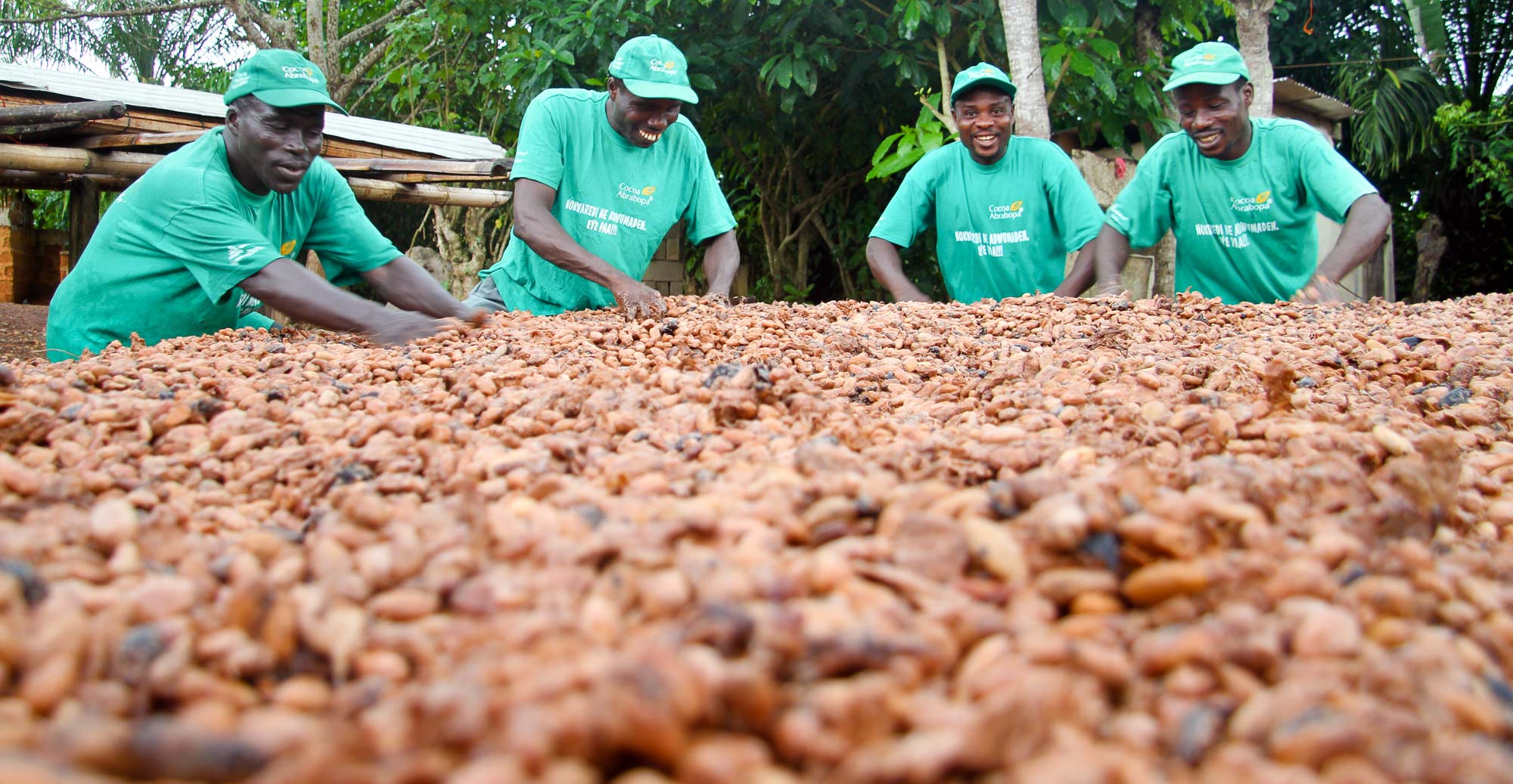 NEW AFRICA BUSINESS NEWS (NABN) Accra GHANA- Tanzania has started distributing subsidised inputs to cashew farmers in its efforts to meet its target of producing 400,000 tonnes in the next season and 700,000 tonnes by 2025.

Government aims at increasing the use of Sulphur powder, liquid pesticide and motorised sprayers following evidence that increased application of the chemicals on cashew trees is significant in increasing raw cashew nut yields.

A guideline for provision of subsidised inputs released by the Cashewnut Board of Tanzania (CBT) shows an increasing trend of inputs application in the last ten years between 2012/13 and 2021/22 from 5,000 tonnes to 13,562 tonnes respectively.

The document says as a result, raw cashew nut yields gradually increased from 127,947 tonnes to 238,576 tonnes in the said years.

According to the guideline, at least 45,000 tonnes of sulphur powder; 2.5 million litres of liquid inputs, over 10,000 motorised blowers and 4.4 million empty sacks would be required for application on cashew trees in the 2022/23 season.

However, the government is only able to procure and provide 25,000 tonnes of sulphur powder, 1.5 million litres of liquid pesticides and 3,500 motorised sprayers through the CBT.

Tabling the 2022/23 budget in Parliament, agriculture minister, Mr. Hussein Bashe said Sh59.3 billion will be used by CBT for the procurement of subsidised inputs for next season.

“The decision is in line with crop utilisation of own funds procedure through the stakeholder’s fund,” Mr. Bashe told the Budget House.

In order to control the quality and packaged quantity, the responsible committee has prepared a bonded warehouse in Mtwara Region for preserving the inputs under the supervision of ACE Global Company Limited.

“TPHPA will take samples from consignments of procured inputs and release approved chemicals for farmers’ application in their respective cashew trees,” reads part of the document.

Raw Cashew Nut production during the 2021/22 season was used to determine input distribution among growing regions and councils. This time the number of cashew trees available in new cashew growing regions will be the criteria, according to the guideline.

Furthermore, the guideline says traditional cashew growing regions of Mtwara, Lindi, Ruvuma, Coast and Tanga will receive all the 25,000 tonnes of powder sulphur and 98 percent of liquid pesticide/inputs.

According to the guideline, new growing regions will be given only two percent of watery pesticides. 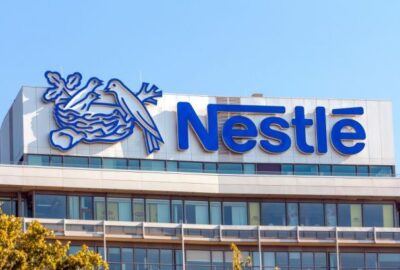