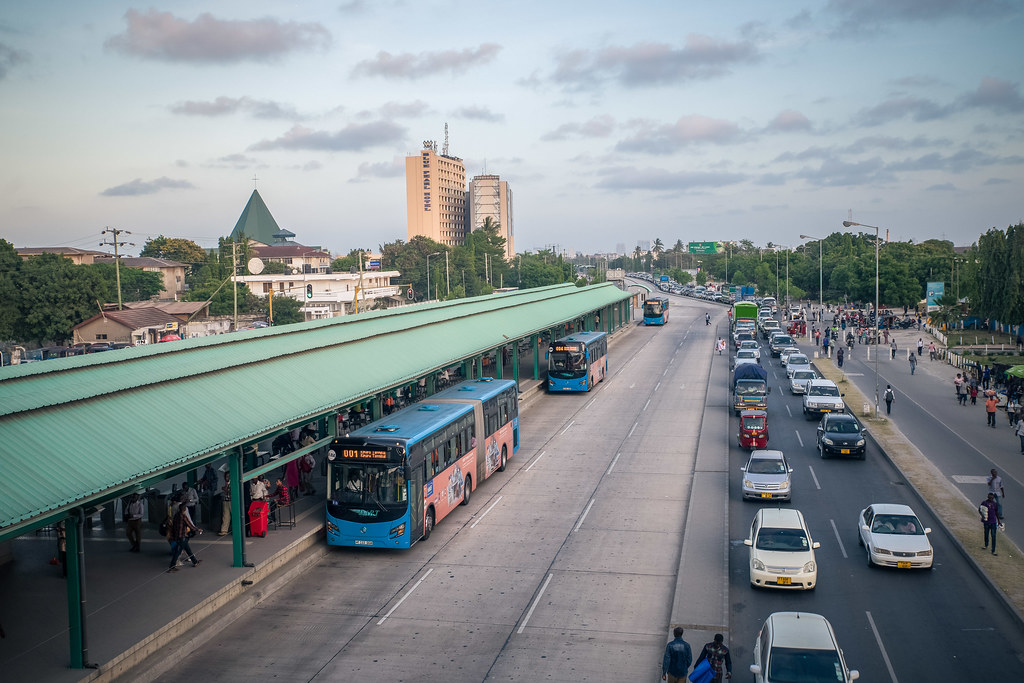 The administration has Furth more ensure 178 million euros (Sh427 billion) from the French Development Agency (AFD) for the construction of phase five, that will commence at the Kijazi Interchange in Ubungo through Mandela Road. The highway will similarly give birth to a tributary to Segerea.

The introductory phase has been functional since 2016, while construction of the second phase has reached over 90%, with the commission of the third phase presently in advancement. In totality, BRT will be constructing six phase highways.

Dr. Mhede announced the tender strives to identify six-phase contractors that would embark on the fourth and fifth phases had already been announced.

“Identification of residents who will be affected in the fourth phase has been finalized, and we are in the process of conducting a similar exercise for the fifth phase,” he said.

Work on the 25.9-kilometer fourth phase will include the construction of a terminal at Kivukoni that will accommodate buses plying the Tegeta, Mbezi and Gongolamboto routes.

“A bus terminal or platform terminal is where a route starts and ends, so Kivukoni will be extended to accommodate terminal routes for the said phases. The construction of two bus terminals will be undertaken during the fourth phase,” Kuganda told.

He expanded that, the duration of Bagamoyo Road is 25.9 kilometers, and another four kilometers would be augmented because a terminal would be constructed at Boko.

“At first, the terminal was to have been constructed at Tegeta Kibo, but we have changed the plan, and the terminal will now be built at Boko near the Dawasa (Dar es Salaam Water and Sewerage Authority) offices since this is an area with more people than Tegeta Kibo.”

Kuganda said Dart would construct a phase four depot at Mbuyuni near the Kunduchi crossroad, while a fifth phase depot would be constructed at Temeke Mwisho, amplifying that the agency was looking for other places to build more depots.

Dart anticipates that 889,000 people will commute daily on phase five routes by 2030, while 698,000 commuters will use phase four routes everyday. Kuganda announced an aggregate of 590 buses would wield phase four routes upon their fulfillment, with 240 of the vehicles being articulated or trunk buses, while the rest would be feeder buses.

The fifth phase will have 430 buses for both trunk and feeder services.

“The number of buses will increase significantly by 2030 because the number of commuters will also increase,” he noted.

Investing in timely Market for African Crude Oil 1.7 Million Barrels Per Day would be utilized in this year by Dangote Refinery and Ten African Refineries in the African Landmass

Dangote and Partners Invest $1 Billion in Sugar Production in Nigeria