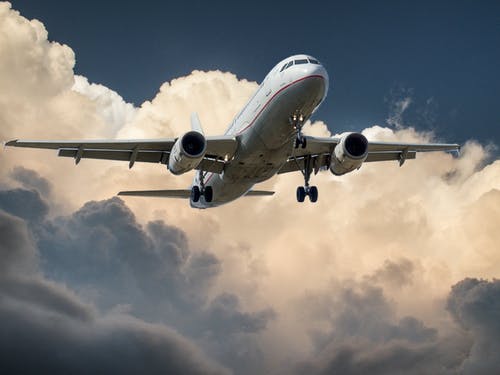 “We are glad to announce that we launched new B747 wide-body freighter operations with @MagmaCargo. The new aviation weekly services will facilitate agri-exports direct route (from Kigali International Airport to Liege Airport in Belgium),” NAEB said in a tweet.

“Previously, we have had issues of not having enough air space on Rwanda Air. Our products would sometimes be offloaded and occasionally get notified that they won’t be lifted. This is a problem,” he said. “If you sign a contract with a buyer out there to deliver products three times a week, if you don’t deliver, they will be disappointed. It will distract your market and the reputation of the country. The new service will bring consistency.”

Though Harelimana doesn’t convince the new service will cost less money, Rwanda exporters are trying to work hard as possible with the high cost of transport to meet the people’s expectations which is thus, long-term discussions between exporters and the government.

Horticultural products are dominated by Rwanda’s exports (vegetables, flowers and fruits), which are purposely shipped to European markets. In 2019, 95.54% Rwanda’s flowers exports went to the Netherlands. In this regard, many challenges seriously affect the transport of fresh produce. The new cargo will change the narrative and could aid to lessen the country’s high trade deficit.

Rwanda’s exports rose by 7.5% to $577.8 million in the early 2019, driven by good performance of non-traditional exports and exporters, according to the National Bank of Rwanda. On the other hand, the Bank said in its quarterly report that, imports grew by 18.2% increasing the trade deficit of $767.9 million in the first six months of 2019 up from $601.4 million in the same period in 2018.