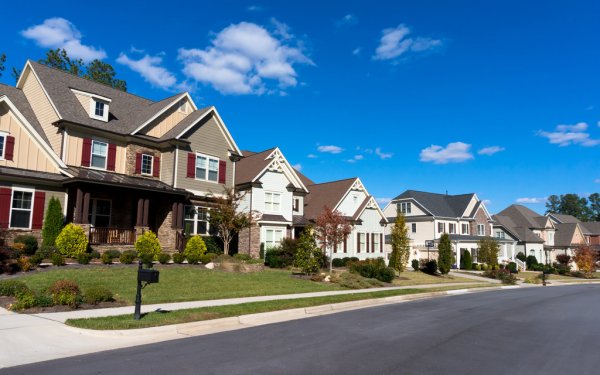 NEW AFRICA BUSINESS NEWS (NABN) Freetown, Sierra Leone- Natives of the town of Weanesue in Lower Bong County in Liberia will in three months see a growing elegant terrain in that area. This would be at play simply because, President of the Republic, Dr. George Manneh Weah, has broken ground for the construction of 100 modern housing units in the County.

“The project begins immediately as of this groundbreaking ceremony,” President Weah declared on Tuesday, December 1st, 2020.

He warned happy denizens that the presidential pro-poor housing project is a culmination of the pledge made in 2017 to the Liberian people.

“In 2017, I came to you the Liberian people and said if you voted me President, I would work for you, and transform your lives. I said I would build you decent homes,” the President expressed.

He proceeded, amidst huge cheers: “Today I am here to break ground in continuation of the housing projects we have begun to build across the country. Already, many communities in Grand Kru, Grand Gedeh, Montserrado Counties, etc. have benefited. And there are plans to go Grand Cape Mount and other counties.”

Remembering lived in a hut years ago, the President confessed, it was unsuitable for Liberians to continue live in shanty structures, and in such dreary and awful conditions. President Weah ascertained the residents of Weanesue that, like their companions in other places, they will also have the ordeal of living in homes that contain kitchens,
bathrooms and other facilities.

Saluting President Weah and retinue to Weanesue, the town Chief thanked him for thinking about them. “We are very excited to have you here. Since the founding of this town, you are the first President to stop here,” the local leader said.

The housing project is being implemented by the Liberia Agency for Community Empowerment (LACE).