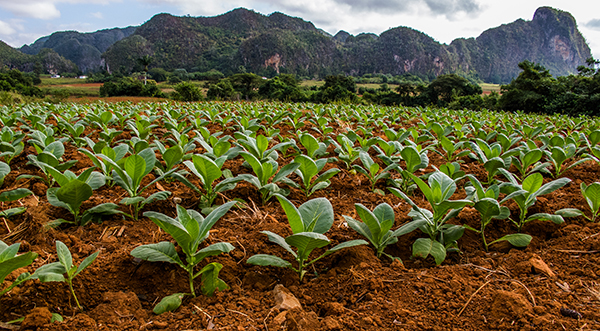 “Following the success of our venture to China, we are now engaging NPPO from Malaysia, who have undertaken field audits at Kakuzi. Our growers may commence avocado exports to Malaysia early next year if all goes well,” Mutui announced in a message published in Nairobi.

Kakuzi is a listed Kenyan agrarian company trading on both the Nairobi Securities Exchange and London Stock Exchange and committing in the cultivation, processing and, marketing of avocados, blueberries, macadamia, tea, livestock and commercial forestry.

Kakuzi Managing Director – Chris Flowers told the NPPO Malaysia audit team administered field audits and protocol assessments at the firm’s Makuyu avocado orchards and pack house. He furthered that, Kakuzi fitted as the the first African company to officially embark on commercial deals of avocados in the Chinese market early this month and is gaping ahead to the Malaysia prospect.

The Malaysia field and facility audits arrive hot on the heels of related examinations previously begun by the Chinese administrations. The announcement arrived after Kenya confirmed that the first consignment of fresh avocados hit the Chinese market.

The Kenya Export Promotion and Branding Agency CEO – Wilfred Marube told, the exports to China are a big win for Kenya because it has the likely to pull Kenya’s economic growth through the international trade of avocados.

Government data reveal that, the East African nation ships an average of 80,000 tones of avocados yearly, with main markets over the years being nations in the European Union as well as the Middle East.