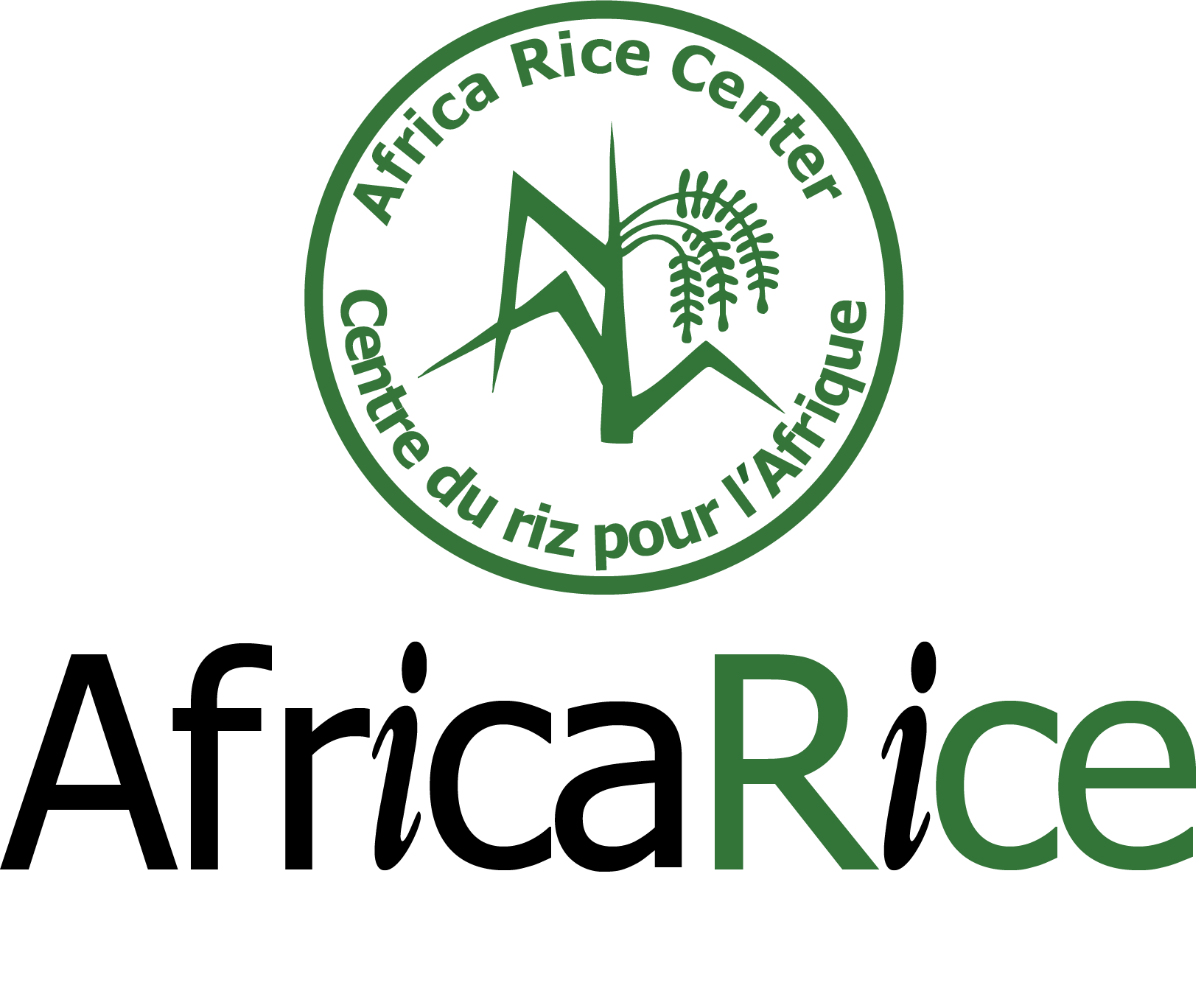 Endorsing the arrangement, Foreign Minister Kemayah stated that, the administration of Liberia gazes towards not only to the production of rice rather, the undertaking of the value chain as key in understanding the objective of the agreement ratified.

“Rice is a very strategic and important commodity for our country which is tied into livelihood throughout the length and breadth of our country. No matter what we as Liberians eat daily, if we don’t eat rice, it means we have not eaten. That speaks volume as to the necessity of this agreement,” Minister Kemayah emphasized.

In furtherance, Minister Kemayah clarified the signing of the Host Country Agreement between Liberia and the Africa Rice Center would go a long way in assisting to deal with the food desires of the country, especially the nation’s regular food – rice.

“It is within the framework of our flagship national development plan, the Pro-Poor Agenda for Prosperity and Development (PAPD) that was envisioned and crafted under the astute leadership of His Excellency President George Manneh Weah,” Minister Kemayah further intensified.

He ascertained assistance and responsibility to the Ministry of Agriculture for the achievement and fulfillment of the Ministry’s statute because, according to him when Minister Jeannie M. Cooper succeeds, President Weah and the country have succeeded and will have enough food.

Through the Agreement, Minister Kemayah expressed hope that a multifaceted approach would be implemented, taking into consideration smallholder farmers and the promotion of some on-the-site demonstration and farmers’ school programs in agriculture.

Also, Minister Kemayah greeted on Dr. Roy-Macaulay to express to the remainder of the Africa Rice team that Liberia glances forward to a ceremony at which time the  organization’s headquarters can be withdrawn to the country, because the war is over and Liberia has yielded to normality.

Dr. Harold Roy-Macaulay, Director General of the Africa Rice Center, explained rice has become a preference harvest in other countries beyond the fourteen nations that began the West Africa Rice Development Association. He said twenty-eight governments are now partners of the association, pointing out that rice has now become important and political. Farther, Dr. Macaulay explained, Africa Rice has formulated research, technology, methods and practices, policy options to improve rice production and generate knowledge on rice grown in Africa. He said it is important that these new innovations be brought to Liberia.

Dr. Macaulay also noted that the Liberian Government has done its job, as he affirmed appreciation to Liberia and gave Africa Rice’s confidence and obligation to the agreement which has been signed.

“And with regards to our job here, I want to assure you as well that we are going to have a very, very cordial relationship with the Minister of Agriculture and we have looked through the strategy and we are working to bring support to the Republic of Liberia,” he noted.

The Minister of Agriculture, Madam Jeannie M. Cooper commended Foreign Minister Kemayah for the endeavor in committing friendly partners who are curious in favoring our drive towards becoming self-sufficient in food production. She suggested that all the other things done in agriculture in Liberia could become meaningless if the sector does not get the production of rice right.

“We’ve been many, many years where we have been getting rice wrong, and this is one key step in making sure that we get rice right and I will be very pleased to convey to President Weah that we are taking this step; we are reinforcing our relationship with the AfricaRice Center,” she asserted.

Earlier in a welcome remark, Deputy Foreign Minister for Legal Affairs Cllr. Deweh E. Gray said the signing ceremony was a result of many months of back and forth in terms of the language of the Host Country Agreement which will provide and grant, through AfricaRice, the privileges and conveniences that they are authorized to under the Conventions for International Organizations.

AfricaRice grew out of the West Africa Rice Development Association which was created in 1971 and was hosted by the Republic of Liberia. The organization now has its headquarters in neighboring Cote d’Ivoire.