Cameroon, US$ 121.4 Million to be Invest for Reliable Electricity Supply 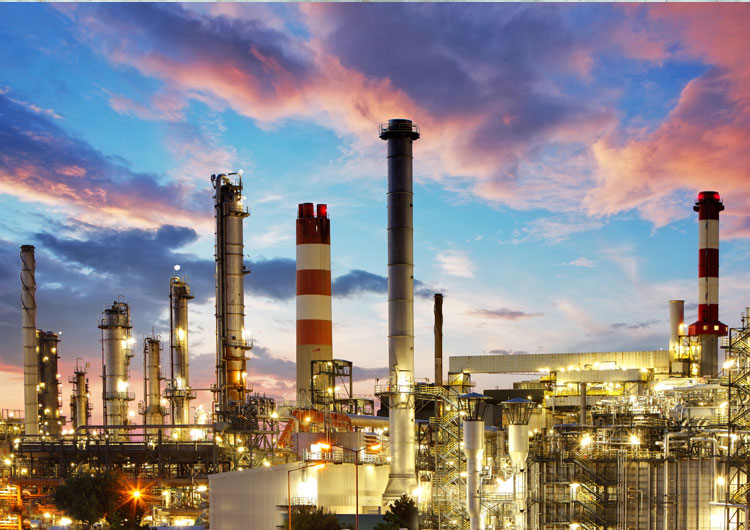 Roughly calculated, 23000 MW hydroelectric production capacity; Cameroon has the second largest hydroelectric potential in Africa and the 18th largest worldwide, however; the French West African nation has tholed power supply for many years.

The AfDB said, the Lom Pangar storage reservoir project was complete, although the dam’s generating plant was still under construction. Two other power plants, Kribi and Dibamba, had begun working to strengthen Cameroon’s generating capacity.

The bank granted $ 62.9 million for the construction of Lom Pangar in the country’s East region in November 2011 and a 30 MW hydroelectric generating plant is under construction at the base of the dam. Lom Pangar will offer electricity to 150 locations in the region, significantly negating power cuts.

The 216 MW capacity Kribi gas-fired generating plant began to work in 2013 after receiving $ 32.8-million from the AfDB in July 2011 for an expansion project. Its production goal is 330 MW.

The 86 MW Dibamba heavy fuel oil generating plant situated at the outskirts of Cameroon’s second largest city Douala was the first of the three plants to receive $ 25.6-million in AfDB support in April 2010.

The country intends to complete the development of its hydroelectric industries by 2035. Construction of the Nachtigal hydroelectric generating plant began in 2019 and will be completed in about five years, with a roughly calculated generating capacity of 420 MW.And the AFDB has crowned a funding package of $ 154.8million dollar for the plant.