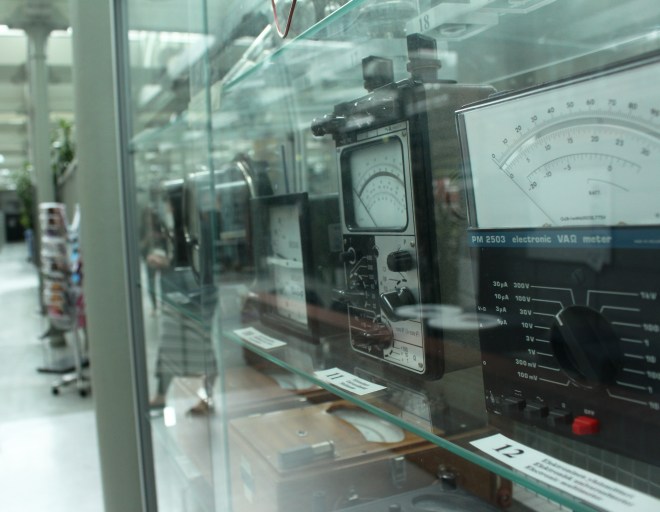 Weah revealed that, the allotment of Executive Order is based upon the cessation of Executive Order #104 which was administered months ago, remarking that, yet remains the desire to minimize the cost of fuel to enable LEC give electricity to the public at an adequate price.

Few of the problems LEC faces are correlated with the purchase, delivery, storage and use of fossil fuels, especially Heavy Fuel Oils (HFO), affect a substantial payment to the entity. He said such expenditure hinders investment in the transition to the wider user of hydro power in the country and that Executive Order #111 is vital to enable LEC attain higher level of operational and financial efficiencies to facilitate it give electricity at a cheap rates to customers.

President Weah pointed up that, LEC has indicated wants to minimize expenses to stave off the per kilometer hour cost of electricity in Liberia from increasing and to contrast, actively seek their systematic and long-term decline.