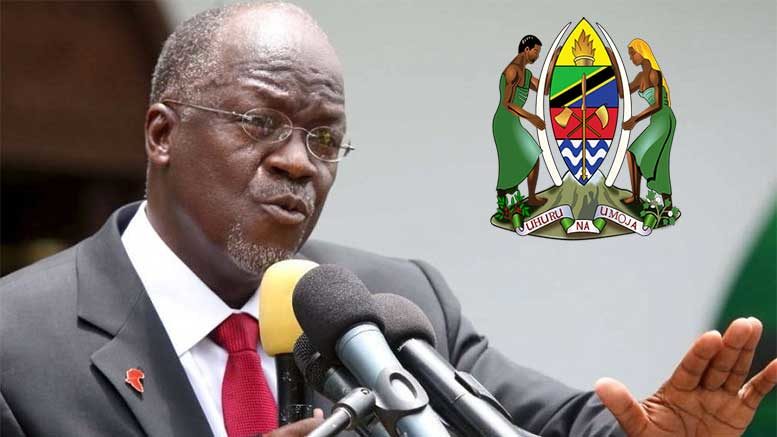 The Tanzanian leader took over the SADC chairmanship from President Hage Geingob of Namibia.

Speaking after he assumed the chair at the 39th SADC Ordinary Summit of Heads of State and Government in the commercial capital Dar es Salaam, Magufuli said it was unacceptable that a region endowed with vast natural resources should remain poor.

“Our countries are not poor. We are very rich. We have all the resources needed for one to be rich. We have huge population, large number of wildlife, vast plant species, marine ecosystem, minerals and hydrocarbons,” he told the two-day summit, which has attracted leaders from the 16 member states of the regional bloc.

Magufuli also appealed to the international community to lift sanctions imposed on Zimbabwe, saying the country has adopted changes which puts it in line with the democratic requirements.

“Sanctions on Zimbabwe has not only affected the Zimbabwean government and its people, but they have also affected the entire region,” he said.

The Executive Secretary of SADC, Stergomena Tax, urged the member states to intensify their efforts in achieving industrial economies by at least 20% by 2020.

Tax called upon the member states to cooperate with other blocs and countries to attain their goal of industrialization.

The mission of SADC is to promote sustainable and equitable economic growth and socio-economic development through efficient, productive systems, deeper cooperation and integration, good governance and durable peace and security so that the region emerges as a competitive and effective player in international relations and the world economy.

The 39th summit is held under the theme “A Conducive Environment for Inclusive and Sustainable Industrial Development, Increased Intra-Trade, and Job Creation.” Xinhua