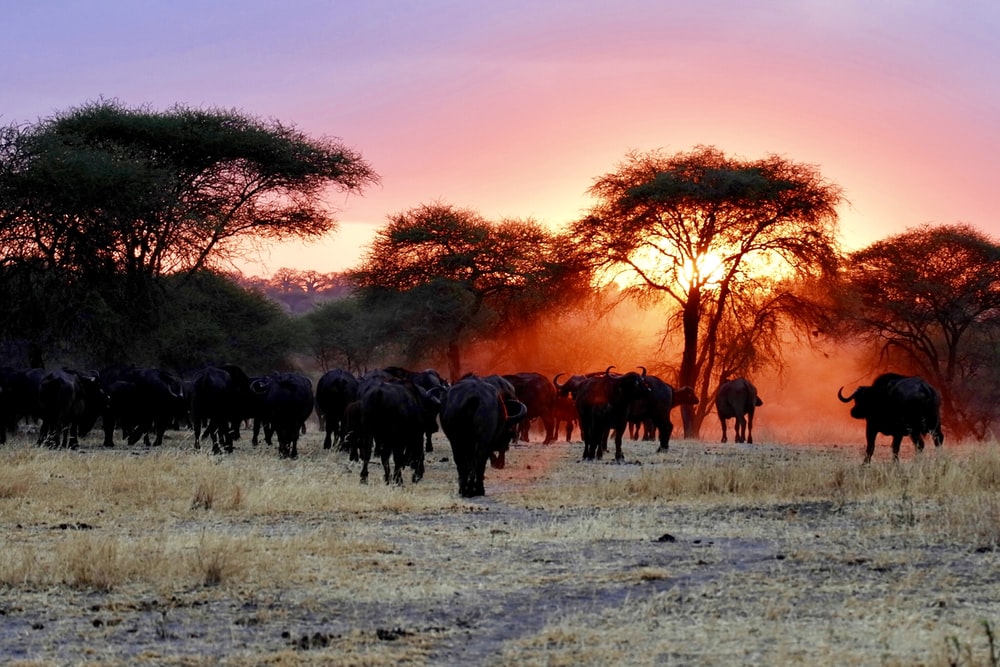 NEW AFRICA BUSINESS NEWS, Freetown, Sierra Leone- TANZANIA and TURKISH investors have bent on to exploit an amiable relations between the two nations by jointly executing economic projects. Zanzibar’s Second Vice President – Ambassador Ali Iddi, speaking to senior management teams from two Turkish companies -GÖKYOL and DAYK noted, it was high time the diplomatic relations between Tanzania and Turkey were altered into economic diplomacy for development and prosperity for plethora citizens across the East Africa nation.

The delegation from Turkey was in the country to explore investment opportunities, especially in infrastructure construction. Ambassador Iddi advised the companies’ managements to give enough of time, in a bid to thoroughly explore all the potential areas suitable for investments and invited more Turkish companies to Tanzania.

“Tanzania and Zanzibar in particular have many areas that yearn for infrastructure investment in construction and communication sectors, which contribute significantly to economic growth by facilitating entry of agricultural produce to the markets,” Ambassador Iddi noted at his Vuga-based office.

Permanent Secretary in the Ministry of Infrastructure, Communication and Transport – Mustafa Aboud Jumbe stated that, there are at least eleven roads in various parts of Unguja and Pemba Islands that have already undergone feasibility studies and are only waiting for funds to start construction.

Mr. Jumbe intimated the Turkish delegation that, the Revolutionary Government of Zanzibar through the Ministry of Infrastructure is in preparation to cooperate with all development stakeholders to construct the eleven roads with 150 kilometres in total to serve Wananchi.

The Permanent Secretary stated, the government is taking more efforts to devise strategies for expansion of Malindi Port to give the facility an additional capacity to serve more than one huge cargo ships at a time.

Earlier, GÖKYOL and DAYK delegation leaders said, their firms which were founded in the early 1960’s have wealth of international experience in the construction of road infrastructure, especially highways, as well as school and hospital buildings.

Millions Validated by the AfDB to Enhance Renewable Energy in Liberia