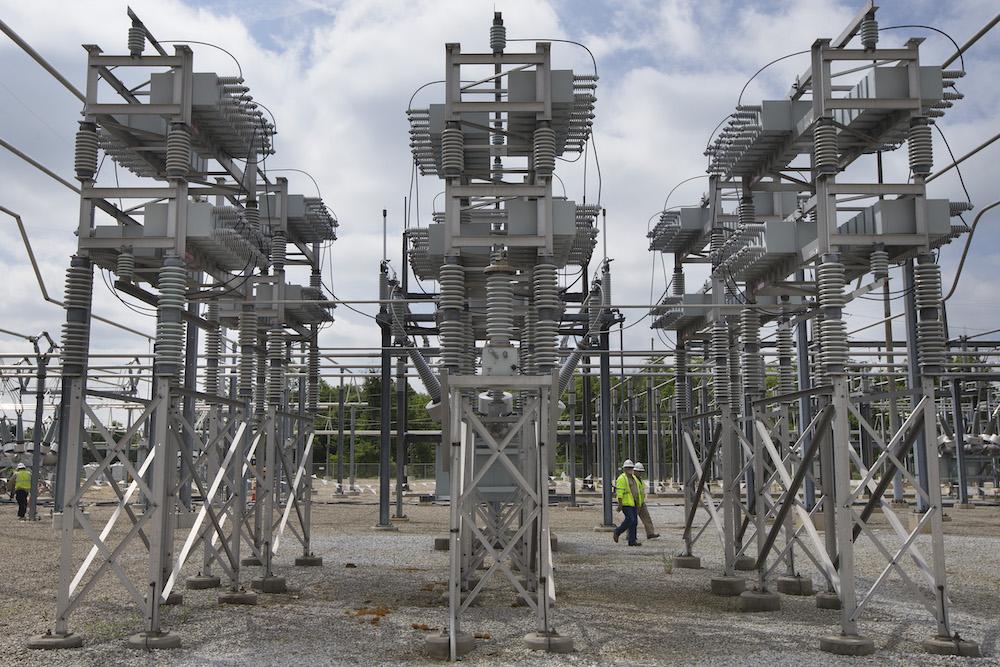 NEW AFRICA BUSINESS NEWS, Freetown, Sierra Leone- RWANDA, 5th of December, 2019 authorities from Rwanda said, Shango substation the newest power transmission facility worth Rwf13.8 billion is launched in Gasabo District that will connect Rwanda and the rest of the region by extension the country’s electricity market. This facility is the largest in the country’s history so far with a capacity to transmit 220/110 kilovolts.

This will enhance Rwanda to receive and share power with Uganda, Tanzania and the Democratic Republic of Congo (DRC) where there are serious challenges in infrastructure.

Presently, the construction of the power transmission facility took seven months has two transmission lines to interconnect with Uganda through Mirama Hills and North Eastern DRC network through Rubavu substation.There are other two lines that will interconnect Rwanda to the Western Tanzania network and Burundi through the regional Rusumo Falls hydropower project, which is currently under development.

Claver Gatete -The Minister of Infrastructure disclosed that, the project will be of importance for regional power exchange and trading across borders, as well as significantly promote access to cheaper power sources.

“This is the first international substation that we have, linking us to the neighboring countries. It has a high voltage of 220 kilovolts which we need for the entire region to be able to interconnect in terms of energy,” he said.

Rwanda is pursuing a number of power generation projects, one of which is the 70-megawatt peat to power project in Gisagara District expected to complete in July, 2020 and 56-megawatt Shema Power Lake Kivu to be completed in 2021.

Immediately this power being added on grid, Gatete said; it will be transported by the high voltage facilities like Shango substation to be supplied not just domestically but to other countries.

The Minister said, Rwanda’s growing industrial sector increases energy demands, and that the interconnection project is one of the strategies to make sure the country meets that increasing demand.

The induction of the new power station brings the total substations countrywide to 28 with a target to have 44 by 2024.

Similarly, the installed capacity today is 225.5 megawatts with a target of having 556 megawatts in the same period.

It is part of the Power Interconnection Program aiming at interconnecting the electric grids of the Nile Equatorial Lakes (NBI) countries, including Burundi, Kenya, Uganda, DR Congo and Rwanda.

The project is meant to enable the living conditions of the people, as well as the quality of the socio-economic development of the region based on the availability of affordable electric energy.

Martha Phiri – AfDB Country Director said, the new substation is among many energy projects the bank is funding, planned to heighten the regional electricity integration and availability of affordable power.

“It will facilitate the country’s access to surplus power from the regional market, so as to reduce reliance on fossil fuel generated power which is expensive. This could eventually benefit consumers in Rwanda through increased availability and reliability of power,” she said.

Phiri added that it was also aligned with the bank’s five priorities of lighting up and powering Africa, a reason AfDB is currently financing several projects in the country at a tune of 400 million euros.

Thomas Kurz -Germany Ambassador to Rwanda, emphasized that the project is one of the strategic areas his government supports to facilitate regional interconnection of electricity grids.

“By increasing the stability of availability and affordability of electric energy in communities, this project seeks to improve the living conditions of the people as well as socio-economic development of the region,” he said.