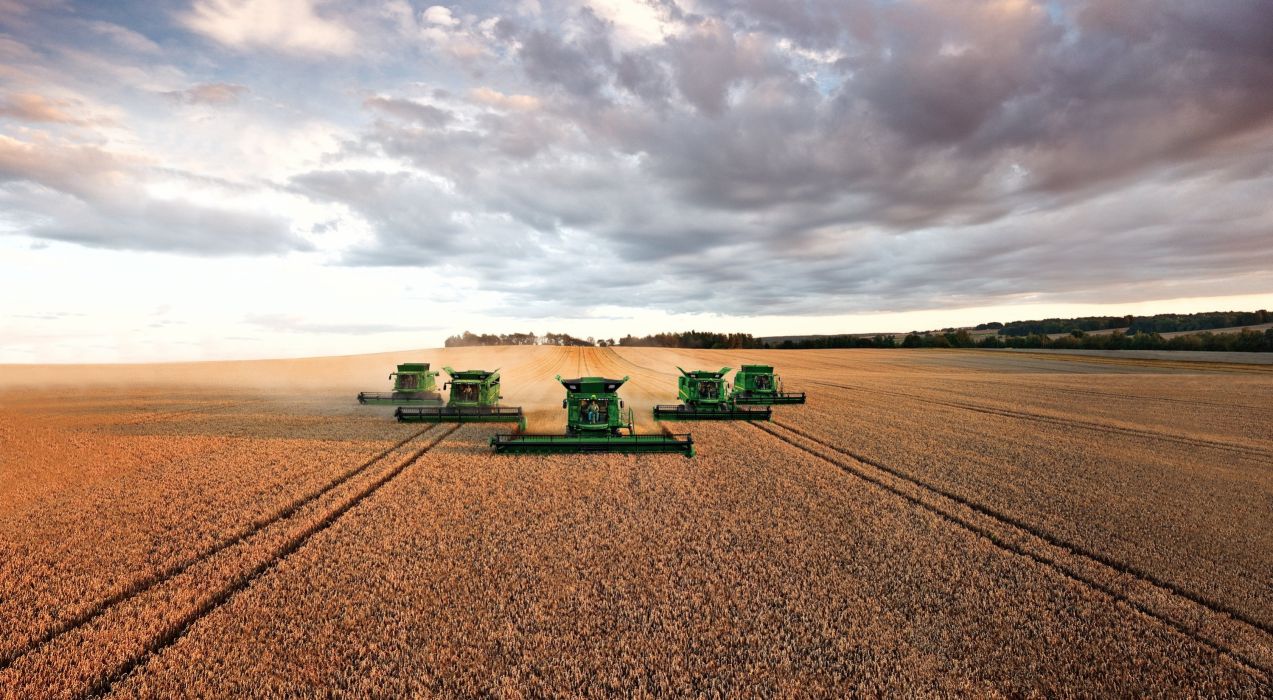 NEW AFRICA BUSINESS NEWS (NABN) Freetown, Sierra Leone– Rwanda’s President, Paul Kagame has underscored the necessity to capitalize in modern technologies as one of the fundamental road maps to lead Africa’s agricultural sector and agribusiness workouts. He was speaking during a Presidential Panel at the just-concluded African Green Growth Forum 2020, hosted by Rwanda.

He noted that, agricultural exchange entails both a producer and a consumer in a relationship of buying and selling.

“The goal for agricultural transformation is to get a better deal for both parties,” he said. “In Rwanda, we have been working to demonstrate that our farmers can achieve significantly higher productivity and income from agribusiness.”

By so doing, he expanded, proposes investing in modern technologies including irrigation and improved crops, as well as more efficient markets and distribution channels. Kagame gave prominence to the work being done with the Howard Buffett Foundation at the Nasho Irrigation Cooperative (NAICO) in the Eastern Province, and intends for to show that, growers careers can be successfully modified at scale and in a sustainable manner.

“Our food system is also about consumers who desire a greater variety of products at affordable prices and of course, the food we eat needs to be nutritious, especially for children,” he pointed out.

Literally, the panel which focused on transforming African food systems also captioned Hailemariam Dessalegn, former Prime Minister of Ethiopia, Tony Blair and Nigeria’s former President Olusegun Obasanjo. President Kagame featured that, presently African consumers live in cities, with the continent having the world’s fastest rates of urbanization, which will remain the case for the next decades.

“The quality of urbanization depends, in large part on ensuring solid linkages between urban food markets, and Africa’s rural producers,” he asserted.

The Head of State also indicated that the continent is a breadbasket and “we are now joined together in the world’s largest trade zone, the African Continental Free Trade Area.”

Nonetheless, Kagame supposes the only justification that Africa can proceed to import large amounts of its food from outside the continent, is that it simply has not been a priority to add value to our own products and do more business with each other.

“This has started to change but it will be upon the young people to cease the opportunity available to fundamentally change the business of food in Africa,” he accentuated.