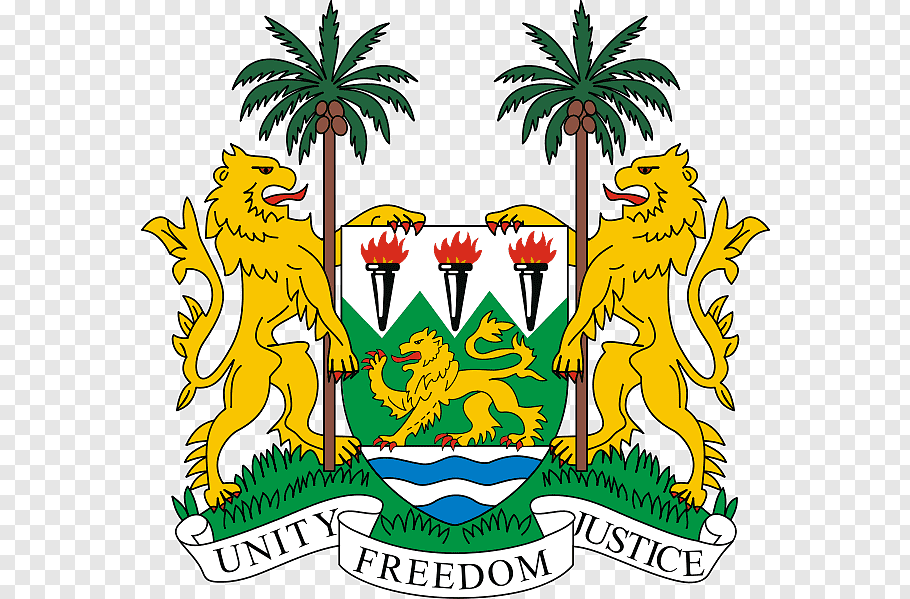 NEW AFRICA BUSINESS NEWS (NABN) Freetown, Sierra Leone- Minister of Information and Communications – Mohamed Rahman Swaray – Ministry of Information on August 26th, 2021 examined the new NATCOM facility that is under construction at Hill Station in the West of Freetown, in partnership with senior staff of the Ministry comprising the Permanent Secretary Kwame Yankson, Acting Director of Communications Mumini Jalloh and the Director General of NATCOM Daniel Kaitibi.

Precisely, the visit was chiefly provoked by the Minister to discern on the development and vastly to give a space in the facility for the induction of the National Computer, Security and Incidence Response Team (NCSIRT) in a bid to meandering of cybercrimes.

The Parliament of Sierra Leone equally passed the Cyber Security and Crime Act 2021 in 2021 recently and one of the fundamental elements of the Act was to give a National Computer Security and Incidence Response Team to get at cybercrimes. The NCSIRT will be funded by ECOWAS and EU to administer as the national infrastructure to bolster the feud against cybercrimes and similar consequences. The administration of Sierra Leone should empower the office space for the establishment of NCSIRT.

The Director General of NATCOM pointed out a space to the Minister which was assessed by the Acting Director of Communications and it was endorsed by him. The Minister asserted, there is steady coaching for Judges and law enforcement officers on how to address issues associated to cybercrime The Minister added that, eight (8) Sierra Leoneans were sent on training in Accra, Ghana on how to operate and handle the NCSIRT. “We are far ahead and ready as a nation to receive this installation,” the Minister affirmed.