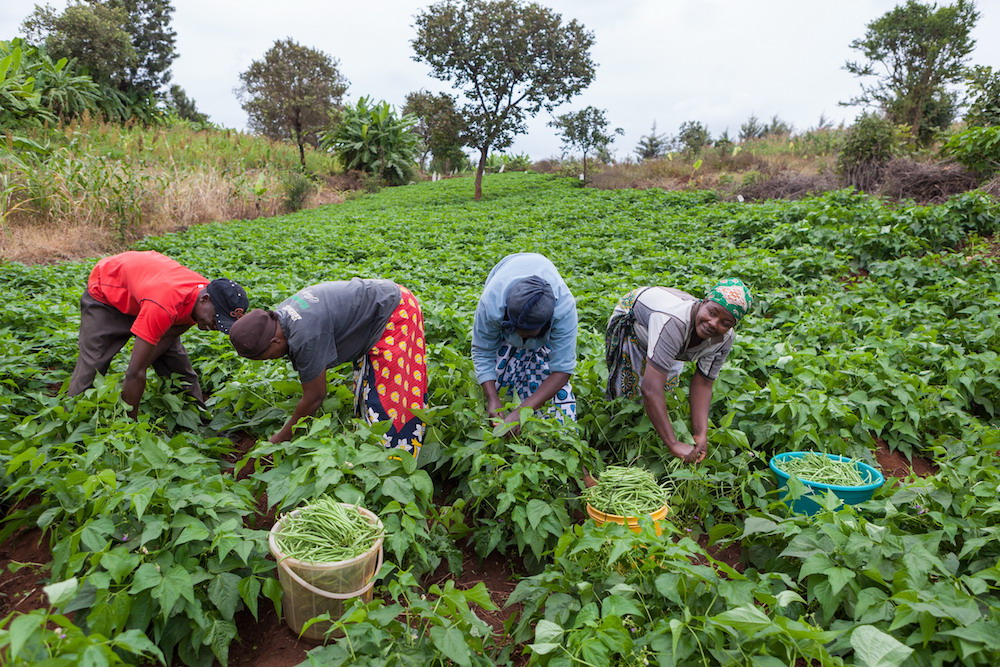 NEW AFRICA BUSINESS NEWS (NABN) Freetown, Sierra Leone- The African Development Bank (AfDB) has approved a pact with South Sudan to lend Juba a $14 million subsidy to improve agribusiness. From an announcement discerned by The East African, The Agricultural Markets, Value Addition, and Trade Development five-year project which seeks to augment agrarian productivity will be carried out by the Food and Agriculture Organization of the United Nations in an intimate tryst with South Sudan’s Ministry of Agriculture and Food Security.

“The project will help increase productivity and incomes of almost 20,000 farming families in Central and Eastern Equatoria and Jonglei states, most of whom are formerly internally displaced persons who have now returned to their homes.

“The project will create aggregation business opportunities for farmers and traders, including women and youth, and provide them with new skills and the agro-processing equipment they need to produce competitive products. Farmer groups joining the aggregation centres will have their products not only tested and quality certified, but also traded with the private sector on their behalf,” the announcement explains.

“A diversified economy away from oil and long-term growth depends on promoting agribusiness development.
“With the support from our partners, we are building an improved marketing and trade environment for agribusinesses, increasing people’s incomes and creating new jobs, particularly for the youth,” he told.

AfDB South Sudan Country Manager – Benedict Kanu, mumbled, “a key factor explaining Africa’s and indeed South Sudan’s low level of agricultural value addition is the inefficient marketing infrastructure. This prevents farmers and processors from realizing the full value of their produce, even in their raw form.”

South Sudan has hefty unrealized farming potential, but the consequences of endless unrest incorporated with remarkable flooding have incredibly harmed food production, occurring in an enormous food import bill, according to AfDB.

“Thanks to this generous contribution from the African Development Bank, farmers will move faster from subsistence to commercial agriculture by having access to new technologies, markets and linkages with other services and actors,” stated Meshack Malo, FAO Representative in South Sudan.

Regardless of the nation’s farming ability and 78% of the population engaged in agriculture, the sector bestows only one-tenth of the GDP of South Sudan. The nation’s agrarian products squabble to find their path into international markets due partly to the lack of adequate food quality controls, according to reports.

In January 2020, President Salva Kiir said he was banking on oil money to revive South Sudan’s stalled agriculture and save its population from perennial dependence on food imports and relief supplies. The agenda, which he declared openly in 2021, after touring his farm in Gorom in the capital Juba, craved to smudge into the revenue from oil and reinvest it into agrarian proceeds as part of undertakings for the country, looted by civil tension since 2013 and 2016, to retreat to normality.

Yet, the Agriculture and Food Security Minister – Onyoti Adigo, urged against banking on the pledged budgets.

“We don’t need to count our eggs before they hatch. We have seen several scenarios where the Council of Ministers approves monies but my ministry didn’t get them,” he announced.

“The president should take strict decisions which require the Finance Ministry to release those funds so that we can implement this plan successfully.”

Since 2015, farming has been severely neglected despite huge potential South Sudan has with sufficient arable land. According to the United Nations Food and Agriculture Organization (FAO), only about 5% of South Sudan is cultivated due to the civil war that started in 2013, and inadequate investment in the agriculture sector.