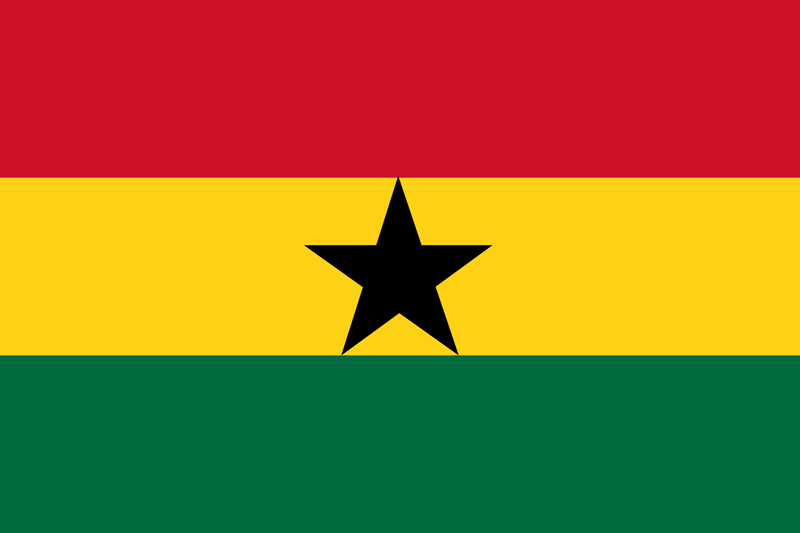 A Minister of State at the Ministry of Food and Agriculture, Dr Gyiele Nurah, made the call when he opened the Regional High Level Meeting for a Peaceful Cross Border Transhumance between Sahelian and Coastal on Tuesday.

“It is therefore, necessary to continue to discuss and propose more acceptable and sustainable management mode, which will make it possible to make judicious use of the pastoral resources of these protected and farming areas without compromising their biodiversity,” he said.

The Sahelian comprised of Burkina Faso, Mali and Niger whilst the costal is also made up of Ghana, the Ivory Coast, Togo, Benin and Nigeria.

The meeting, which is the Sixth High Level Policy Dialogue is to contribute to improving the management of cross border and intra-national transhumance flows by providing policy-makers with information enabling them to take strategic and operational decisions relating to the movement of animals in West Africa and the Sahel.

Transhumance is the action or practice of moving livestock from one grazing ground to another in a seasonal cycle, typically to lowlands in winter and highlands in summer.

Dr. Nurah noted that in Ghana, all categories of protected areas were affected by the phenomenon of dry season transhumance and that, despite prohibitions, many transhumance herders exploited national parks and wildlife reserves.

“This illegal use of pastures and protected areas constitute a threat to biodiversity conservation,” Dr Nurah added.

The Minister sited the Moli, Bui and Digya National Parks in Ghana as being under severe pressure from transhumance herds.

He said whilst it was difficult to quantify in the absence of reliable data, it was clear that conflicts between farmers and herders were increasing in both frequency and intensity.

Such conflicts he said undermined agricultural development efforts, and served as both human and food security threats.

He said there was the need to better understand the nature of farmer-pastoralist relation in West Africa, and challenged some of the assumptions implicit in the actions undertaken and recommendations proposed to tackle the issue of transhumance dynamics, as well as attitudes towards transhumance as a source of conflict more generally.

Commissioner responsible for the ECOWAS Department of Agriculture, the Environment and Water Resources, Mr. Sekou Sangaré, said ECOWAS in collaboration with stakeholders, would soon come out with a new framework to help curb conflicts between farmers and herders.

She noted that livestock industry was the third regional integration project within the ECOWAS sub-region and said SNV was happy to see Ghana being the first Anglophone country to host the Regional High Level Meeting for a peaceful cross border transhumance.