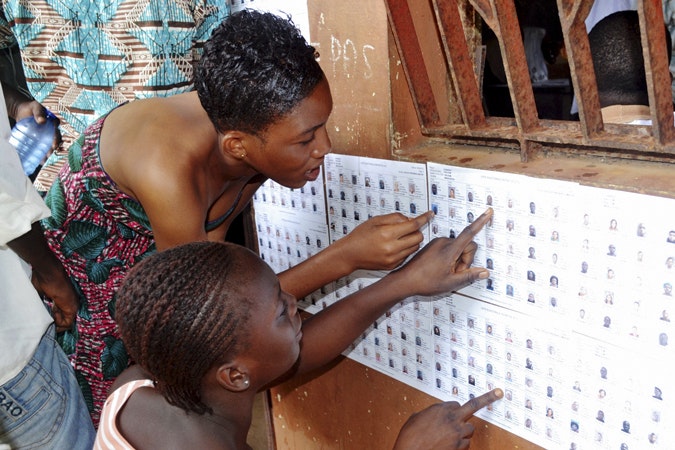 “We are satisfied with the first results which give us hope and confidence for a certain victory,” Conde spokesman Tibou Kamara intimated to the press.

Conde’s decision to run for a third term has provoked reiterated uprisings over the past year, occurring in dozens of deaths, involving at least thirteen in melees since Sunday’s vote.

Moreover, It has also brought up skepticism, he and other rulers in the region are sabotaging the progress that West Africa has made towards multi-party democracy since the 1990s. Ivory Coast has seen similar clashes this week as President Alassane Ouattara strives a third referendum in an election later this month. Like Ouattara, Conde announces, a recent constitutional referendum reset his two-term limit. But his competitors say, he is severing the law by clenching onto power, and that they will challenge the results.

The showery roads of the capital Conakry were calm after the results last night, according to witnesses across the city, though the political disagreement stayed high.

“The results … are not in line with what happened on polling day. We have the evidence of the fraud and we will challenge all of this in the Constitutional Court,” affirmed Diallo spokesman – Aliou Condé, without providing any proof.