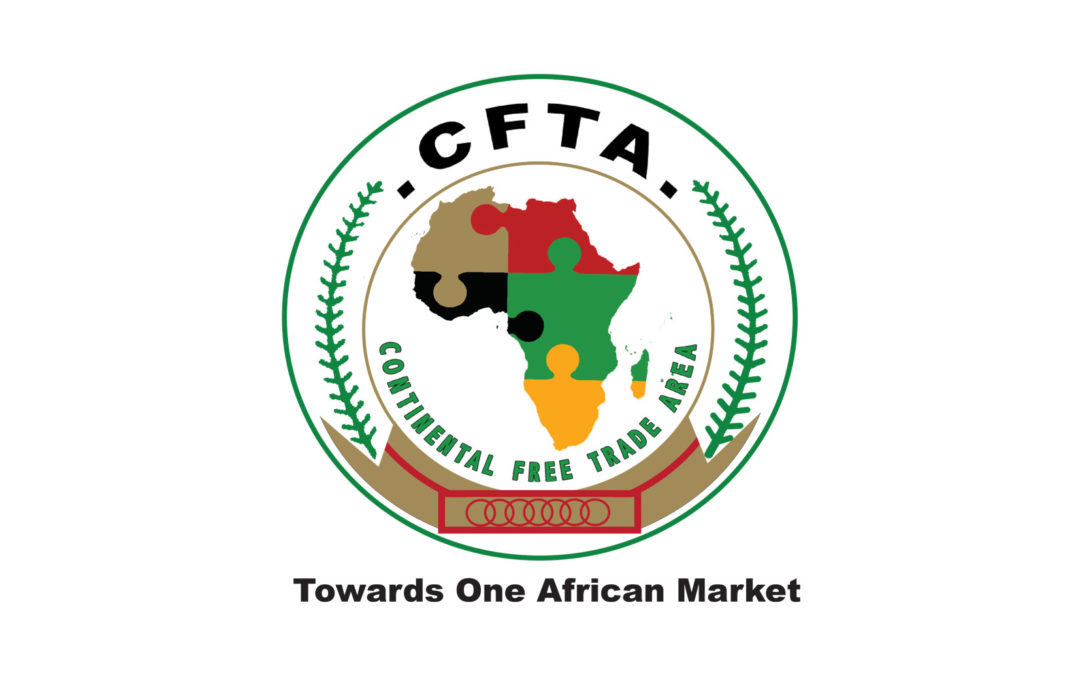 NEW AFRICA BUSINESS NEWS, Freetown, Sierra Leone- The Economic Commission for Africa and the Ministry of Trade of the Republic of Tunisia on Monday 29th July 2019 and on Wednesday the 31 July in Tunisia a meeting held at Sfax, the National Forum on the African Continental Free trade Area (AfCFTA) has bent on raising stakeholders awareness on the significant of a staunch ownership and involvement in the implementation of the AfCFTA; Tunisian Minister of Trade Omar Behi, the Center for Export Promotion CEO Mohamed Lassad Laabidi, the President of the Sfax Chamber of Commerce and industry Ridha Fourati and a number of high level official, private sector and civil society representatives as well as members of Parliament were in attendance. According to the Minister of Trade Omar Behi, the meeting was geared towards the drafting of a national AfCFTA strategy and dedicated institutional arrangements to carry out the implementation and fully exploit the opportunities it offers, participant agreed on the potential positive implications of the AfCFTA for the Tunisian economy.

Economic sectors most likely to benefit from the new free trade zone in Tunisia including the pharmaceutical, agri-food, building materials sector as well as the services sectors, particularly in the fields of engineering and medical services.

Africa has become a growing priority in Tunisia’s strategic, economic policy orientations. Few years, Tunisia has joined the COMESA, prioritizing its ties with ECOWAS, launched an annual African Economic Forum and participated in all negotiation phase for the establishment of the AfCFTA.

“These efforts would remain incomplete if we don’t popularize the progress made on the negotiation front, especially among the business community, or if we don’t build a collective involvement around both the process and our objectives”, said the Tunisian Minister of Trade, Omar Behi stressed that technical discussions are currently taking place in a number of areas, including the AfCFTA regulatory and legal frameworks.

The forum participants meet at appoint of equilibrium that, in a bid to better seize it potential Tunisia will need to ratify the agreement pretty soon enough, it will also need to bring national regulations in partnership with AfCFTA requirements. The AfCFTA which came into being on 30th May 2019 is the largest free trade area in the world. With the highest number of countries, a combined GDP of more than $ 2,500 billion and a population of 1.2 billion which is expected to double and become home to 26% of the world’s working age population by 2050.

Intra regional trade in Africa presently registers accounts for only 16% of the region’s foreign trade, which makes it much lower than intra-regional trade within Asia (More than 50%) or Europe (about 70%). The AfCFTA is expected to increase intra-African trade by more than $55 billion, said Omar Abdourahman – an Economist at the ECA Office for North Africa. Regional Economic Communities are important components of the AfCFTA. Currently, the African Union is working mainly with eight Regional Economic Communities (RECs), which are thus considered as the main pillars of integration in Africa. Tunisia is already part of Arab Maghreb Union (AMU), the common market for Eastern and Southern Africa (COMESA) and has observer status with the economic Community of West African States (ECOWAS). This confirms Tunisia as grounding in the African region and its position as a key player in the implementation of the AfCFTA.