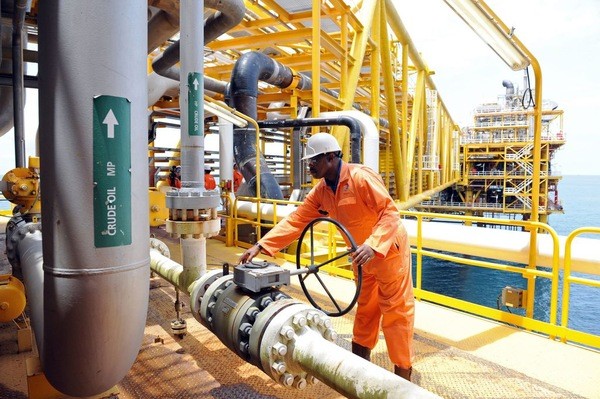 Built with support from Italian energy major, Eni, the unit will significantly improve the production of refined fuel products in Angola, enhancing energy security and saving the government millions of dollars’ worth of imports. The refinery expansion comes at a time when global oil prices are in a constant state of fluctuation owing to the ongoing Russia-Ukraine conflict.

By bringing another production unit online at the refinery, Angola will increase fuel production fourfold to 1,580,000 liters per day, reducing imports by up to 15% annually.

“We are satisfied with this achievement,” stated H.E. João Lourenço, President of the Republic of Angola at the ribbon cutting ceremony in Luanda, adding that, “Producing fuel in large quantities will allow us to earn well and no longer spend on imports.”

Despite representing the biggest oil producer in Africa, producing 1.16 million bpd in May 2022, Angola imports the majority of its refined products, with the country spending $1.4 billion importing fuel in 2021.

With the refinery upgrade, the country aims to improve the production of refined products, increasing domestic supply while reducing imports.