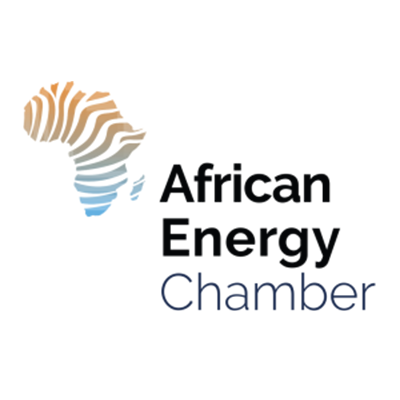 NEW AFRICA BUSINESS NEWS (NABN) Accra, Ghana–  African Energy Chamber reports that Africa’s electricity generation capacity has grown at an average of 4.8 percent per annum since 2008. The Chamber remains determined in its commitment to seek a fair and just resolution that puts forth the interests of African people,
businesses, investors and economic growth.

The Energy Chamber forecasts that 2021 generation is likely to range between 870-900 TWh if demand picks up aggressively throughout the year following the gradual removal of COVID-19 lockdown restrictions and economies opening more fully to international trade. The Chamber’s base case forecast using a conservative 4.5 percent yearly growth (current stated policies) shows that electricity generation on the continent will increase by 25 percent, 55 percent and 141 percent of 2020 baseline levels to reach 1,057, 1,138 and 2,047 TWh by 2025, 2035 and 2040
respectively. This increases to 1,520 in 2030 and 2,700 TWh in 2040 in a more aggressive push to expand capacity at 6 percent per annum.

The latter assessment is premised on Africa aggressively pushing to expand electricity supply and modern energy services within the framework of the Africa Agenda 2063 on energy and infrastructure development. This will ensure that generation expansion will outpace population growth on the continent (Africa will have 1.8 and 2.45 billion people by 2040 and 2050).

Regarding the supply mix, natural gas (39 percent) constitutes the largest element in Africa’s electricity generation mix, followed by coal (29 percent), hydro (15 percent) and oil (10 percent). While nuclear energy accounted for another 2 percent, the share of renewables (RE) in Africa’s generation mix is growing, albeit at a slower pace than in other regions (5 percent). Most of the  RE growth comes from solar, wind and geothermal power plants, and this expected to continue into 2030. Africa generated 830 megawatts (MW), 5,748 MW and 7,236 MW of geothermal,
wind and solar installed capacity in 2019, signifying growth rates of 17.4 percent, 26.1 percent and 60.2 percent respectively since 2010.

Nonetheless, most of these RE developments on the continent are limited primarily to Northern (Morocco, Egypt) and South-Eastern Africa (South Africa, Kenya). Given the declining costs of key RE technologies along with rising concerns over CO2 emissions, the level of renewables deployment, particularly solar and wind energy is expected to increase by 1.5 percent annually over the next decade to 2030.

Regarding sectorial electricity consumption, the industrial sector remains the continent’s largest user (41 percent) followed by residential (33 percent), commercial and public services (18 percent) and agriculture (4 percent). Transport consumes a small proportion (approximately 1 percent) while the remaining 3 percent was accounted for by other sectors.

At a sub-regional level, North Africa and South Africa account for more than 70 percent of  Africa’s electricity demand.