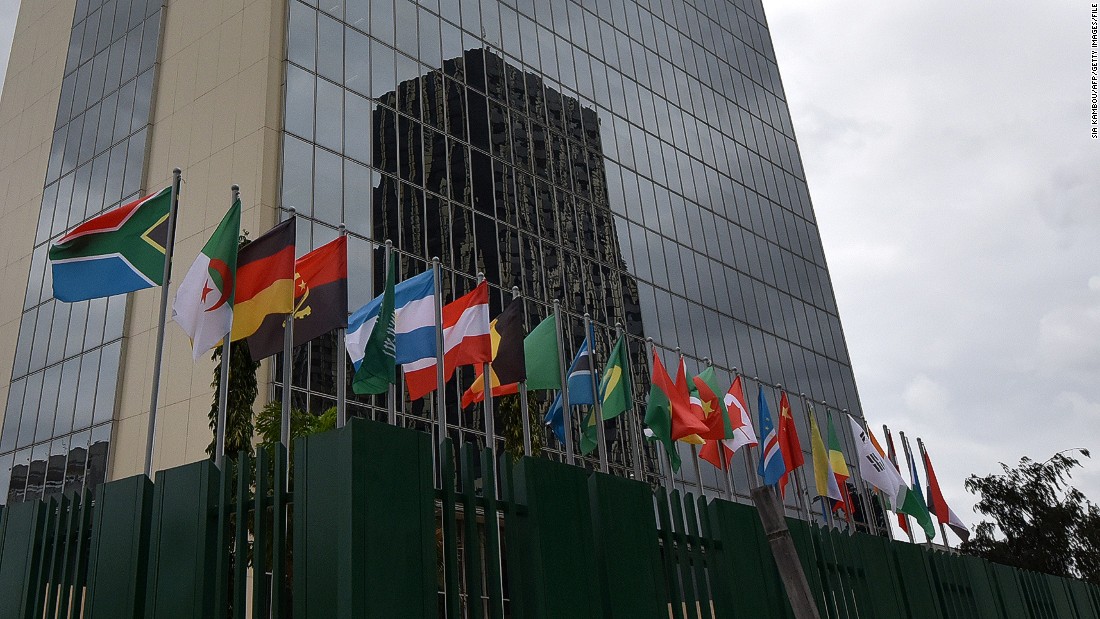 Through this investment African Development Bank’s ”Feed Africa” theme bond, the investor aims to support the Bank’s initiatives and contribute to the increase in food production in Africa.

Since 2015, the African Development Bank has issued a certain number of theme bonds linked to its five strategic operational priorities known as the ”High 5s”, for the purpose of financing projects under each of the High 5 areas.

The ”Feed Africa” bond is intended to support the ”Feed Africa” High 5 and the Bank will use its best efforts to direct an amount equal to the net proceeds of the issue of the notes to lending projects which aim to advance the ”Feed Africa” strategic priority, subject to and in accordance with the Bank’s lending standards.