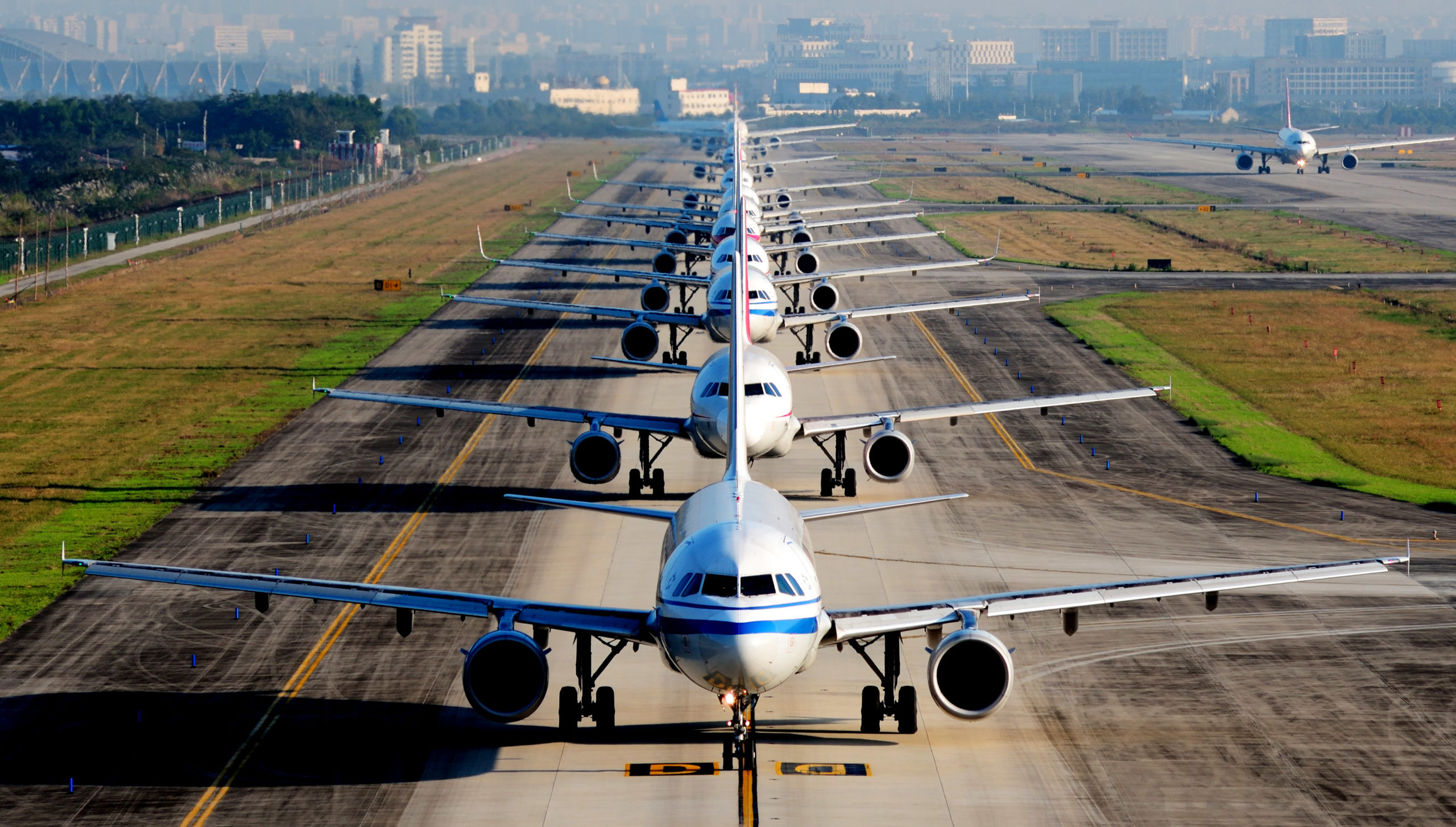 So many airplanes are in line on the runway waiting for take off
Photo Credit: UN

NEW AFRICA BUSINESS NEWS (NABN) Accra, Ghana– The African Airlines Association (AFRAA) has made a rallying call on airlines operating in Africa to take decisive measures to build resilience and emerge stronger after the COVID-19 pandemic.

Participants at the AFRAA’s 52nd General Assembly Meeting held virtually, called on African governments to adopt multi-sectoral and pragmatic approaches to support the recovery of the air transport and interrelated sectors like the tourism industry.

The partnership programme serves as a forum for industry-related organizations to support the development of air transport in Africa. Mr. Ricardo de Abreu, the Transport Minister of Angola, who was the Chief Guest, emphasized the important role airlines played in the aviation industry to facilitate trade of many economies.

“As we collectively navigate these times, we will seek to emerge from this pandemic more resilient, organized and determined to succeed,” he said. The meeting was hosted by TAAG Angola Airlines on the theme: “Redefining Air Transport for a New Era”.

It brought together top African airline chief executive officers, industry partners, and leaders of international and regional air transport associations. Others were representatives of the African Union, the International Air Transport Association, and International Civil Aviation Organization among others, with delegates from 76 countries worldwide.

A comprehensive analysis of the industry’s outlook for 2021 and beyond was presented in the AFRAA’s Annual Report. The meeting discussed plans of recovering air traffic in Africa, especially highlighting the need to start recovery with domestic markets.

Intra-African routes are projected to follow suit, while international traffic is expected to take more time to reach pre-crisis levels due to a challenging operating environment, according to the Report. During the meeting, key stakeholders emphasized the importance of coordinated efforts and collaborative approach as the surest way to securing business continuity.

They also appealed to governments and development financial institutions to continue supporting the industry as a means to securing the continent’s social and economic recovery, given the sector’s strategic contribution to national Gross Domestic Product.

Mr. Rui Carreira, TAAG Angola Chief Executive Officer, said strategic deliberations at the meeting would set the foundation for the recovery and successful restart of the industry. “Although we foresee a slow recovery, we are currently implementing key measures that will restore passenger confidence and optimize our operations for a more affordable and successful industry,” he said.

The African Airlines Association is a trade association of airlines from the member states of the African Union (AU). It was founded in Accra, Ghana, in April 1968, and headquartered in Nairobi, Kenya. AFRAA’s mission is to promote, serve airlines and champion Africa’s aviation industry.