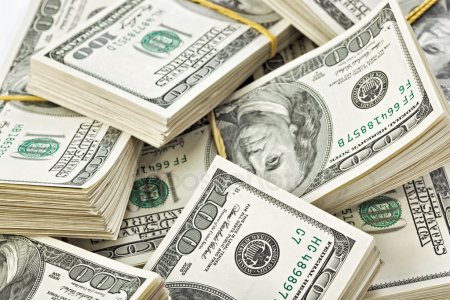 Nigerian Cocoa farmers and other farmers of the cash crop from the far side of West Africa, would be helped by the bank to elevate the cocoa value chain, according to AfDB President Dr. Akinwumi Adesina who spoke in Johannesburg after the signing of the facility.

Ghanaian President Nana Addo Dankwa Akufo-Addo, Dr. Adesina, senior officials from credit Suisse and ICBC, oversaw the signing of the facility, at a ceremony held on the second day of the 2019 Africa Investment Forum.

The multi-million dollar agreement is a landmark for the bank congregated Africa Investment Forum – a transactional platform behallowed to transforming the continent’s investment and development agenda, which kicked off in Sandton City-Johannesburg on Monday.

Credit Suisse is also acting as Joint Commercial Underwriter and Bookrunner to structure and fund a double section consisting a $250 million, 7-year DFI tranche with the bank, as well as a $350 million, 5-year commercial tranche.

Promotion of the facility is underway, according to AfDB officials.

Making sure that Africa gets to the apogee of the value chain is one of the AfDB’s first priorities, President Adesina noted, emphasizing that; Africa could become a global hub for cocoa and cocoa-based products.

“All cocoa producing countries will get similar support (from the bank). Ghana is bankable, cocoa is bankable and of course Africa is bankable;” Adesina said.

Signing for Credit Suisse, Madthav Patki said, “This is a positive contribution to a key sector of Ghana’s economy. It is a moment of tremendous pride…This is what the Africa Investment Forum is all about;” Patki said.