For Liberia, $2.28 million and a loan of $2.84 Million has been Signed by the Board of Directors of African Development Bank’s Transition Support Facility to boost Climate Resilient Food Production 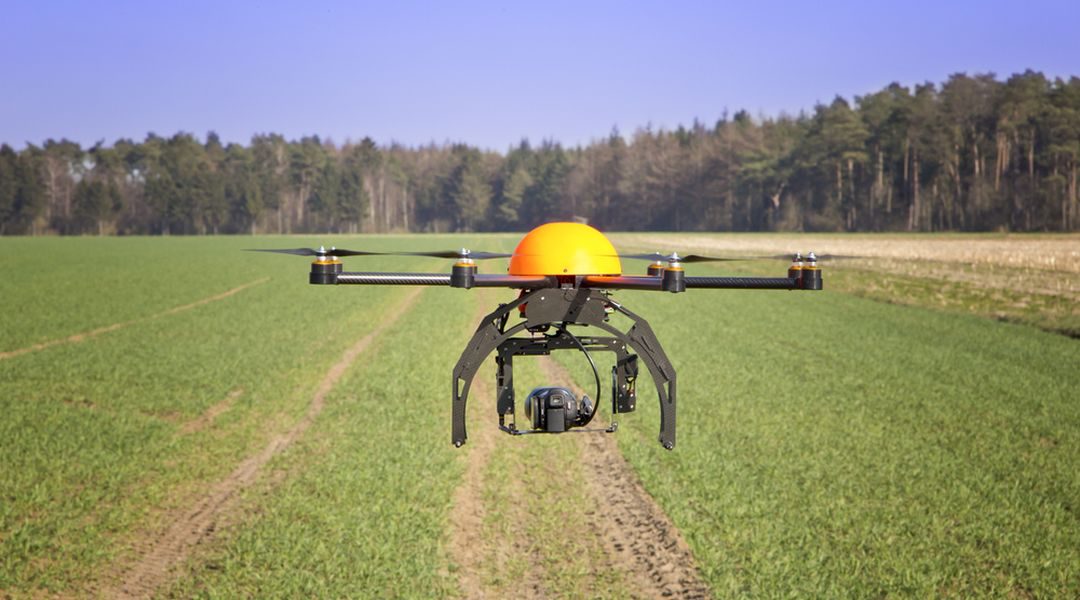 NEW AFRICA BUSINESS NEWS (NABN) Freetown, Sierra Leone– Agriculture is an important realm in Liberia’s economy, providing approximately 26% to the GDP. The primary crops are rubber, rice, cassava, bananas, and palm oil. Cassava and rice are the primary staple food crops. Nonetheless, across-the-board farming
productivity is low. The is scheduled to components as inefficient fundamental infrastructure such as farm equipment, insufficient farm-to-market roads, limited application of fertilizers and pesticides, inadequate food storage capacity, as well as civil conflict during 1989-2003 and the Ebola outbreak of 2014-2015.

Liberia imports about 80% of its rice, giving rise to the nation susceptible to global food price volatility. The nation has encountered persistent food insecurity and serious nutritional shortages due to a ridge of challenges including extreme deprivation and endemic inefficiencies in the nation’s food and agricultural systems.

Virtually 50% of Liberia’s population is assessed of food insecurity, and childhood malnutrition is ongoing – 35% of children under 5 are stunted and 15% of them underweight.

The food output program in Liberia constitutes a sector budget support under the African Development Bank’s African Emergency Food Production that strives to improve climate-resilient food production for Africa’s growers in the trail of universal shocks such as the war in Ukraine and soaring fuel and fertilizer costs.

The African Emergency Food Production Facility will give 20 million African smallholder farmers with certified seeds. It will enhance entry to agricultural fertilizers and facilitate them to quickly generate 38 million tons of food – a $12 billion boost in food production in just two years.

The Liberia program, that will be carried out from 2022 to 2024, will facilitate the administration to give direct smart subsidies (that create incentives for private sector investment in the inputs market without distorting the market), to vulnerable farmers. The financing will also enable the government to facilitate planters’ access to enhanced seed fertilizers.

“We welcome this timely and highly awaited approval, which will improve food and nutrition security in Liberia and the regulatory environment for climate-smart agriculture,” noted Benedict Kanu, AfDB Country Manager for Liberia. He expanded, “With healthy Liberians being arguably the greatest asset the country can have, hardly any other priority could be more pressing than addressing food insecurity to safeguard the calorie and nutrition needs of Liberians and protecting their human development.”

The African Emergency Food Production Facility has already aided 26 nations in Africa with programmes worth $1.257 billion.