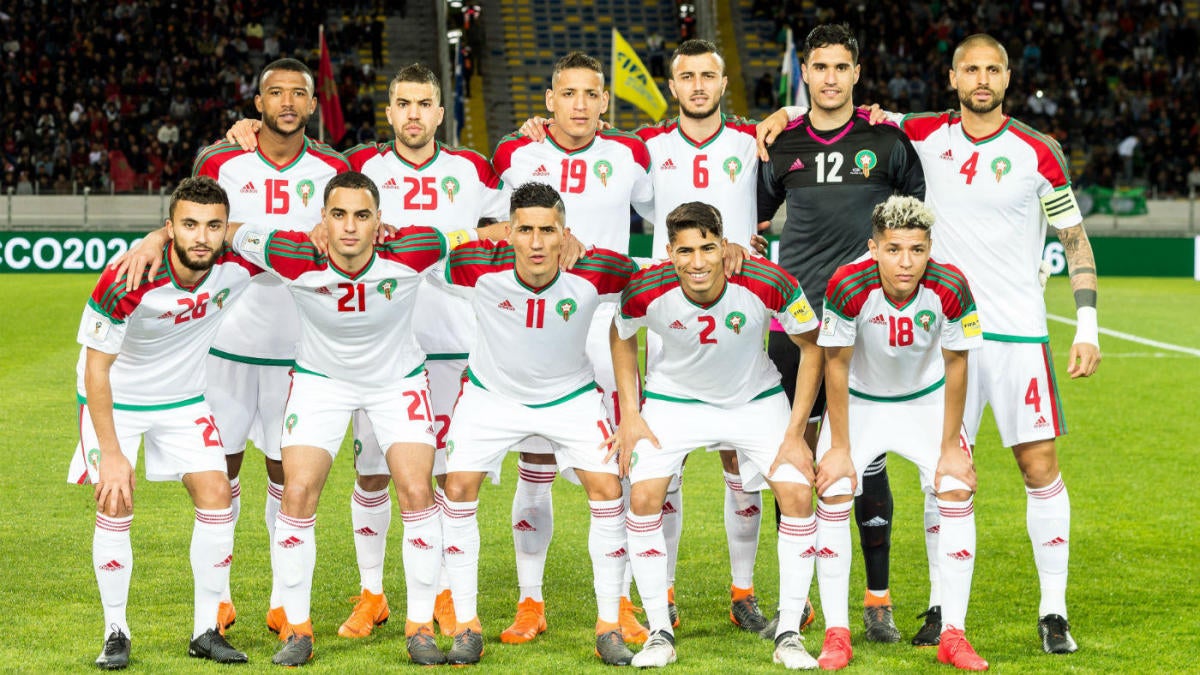 NEW AFRICA BUSINESS NEWS (NABN) Accra GHANA- Morocco is the first African team to make history by entering the last four of the world cup, thanks to coach Walid Regragui who turned the story of the team around following the team’s failure at the AFCON.

Regragui was appointed before the tournament with Moroccan football in turmoil after the previous coach Vahid Halilhodzic was sacked over “differences of opinion” with the country’s football federation.

But in seven matches since then, the Atlas Lions have been unbeaten, conceding only once, an own goal in their final group game against already-eliminated Canada.

The win against Portugal on Saturday made Morocco the first African team to reach the semifinals — surpassing the 1990 Cameroon side, Senegal in 2002 and Ghana’s 2010 vintage.

Walid Regragui have won the heart of many football lovers in Africa but the big question remains: will Walid Regragui be able to lead Morocco to world cup glory? Only time will tell.

Next, they face France on Wednesday in the semi final of the world cup.