$73.81Million Endorsed by the AfDB Board of Directors Group to subsidize the Sudan Emergency Wheat Production Project 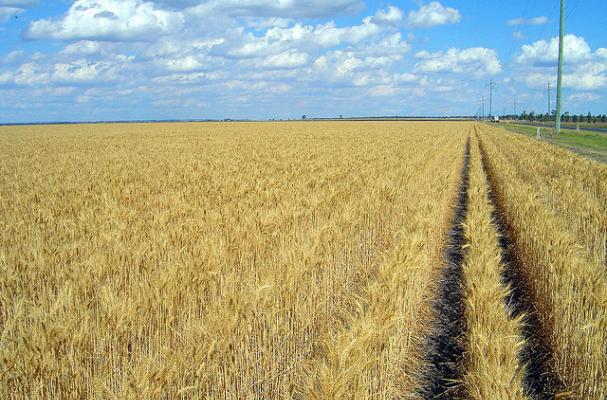 Reckoning for 60% of total nationwide exports and producing a third of its gross domestic product, Agriculture is the grit of the Sudan’s economy. It utilizes also half of the nation’s workforce.

Sudan begets long hardship from severe diet insecurity as thus, considerable circumstances, which but not limited to financial deterioration and hyperinflation, conflict-induced population exile, and poor agricultural harvests. This
crisis has exacerbated in the path of the recent transnational food and energy price strolls which similarly strike the nation harshly.

Sorghum and millet prices have plummeted by 150-200% since 2021while wheat prices have risen virtually three-fold. This is as a result of 60-70% of wheat eaten in Sudan is imported, primarily from Russia and Ukraine. Fertilizer prices have moreover tripled, as energy, consequently fueling inflation.

The budgets from the African Development Bank will assist to procure enormous scale and provide certified seeds of climate-adapted variations, fertilizers, and addition assistance for smallholder farmers. The project is anticipated to more-than-double wheat production from 630,000 tones presently to 1.52 million tones in two years. Few 400,000 smallholder farming households, 40% of them women, will profit from the scheme. Approximately, 800,000 irregular employees will moreover benefit from the byproducts along the wheat, seed, and fertilizer value chains. ́

“Sudan, with the largest irrigated area in sub-Saharan Africa, has enormous potential not only to become self-sufficient in wheat, but also to become an exporter,” says Nnenna Nwabufo, African Development Bank’s Director General for East Africa.