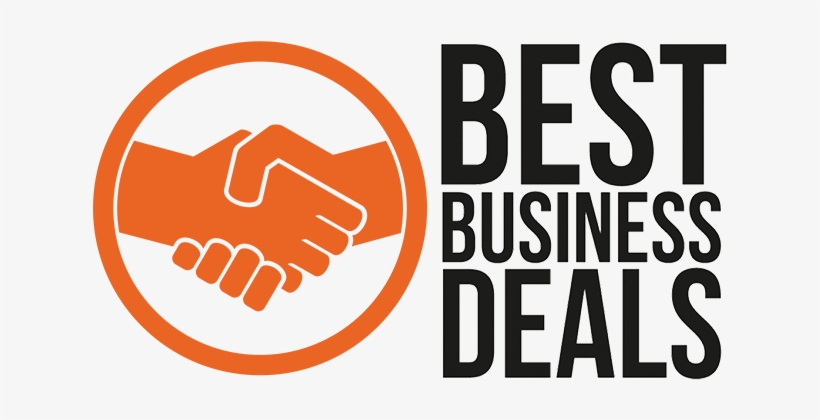 NEW AFRICA BUSINESS NEWS (NABN) Accra, Ghana– Nigerian owned businesses and businesses operating in Nigeria recorded over 106 corporate deals valued at over $4.3 billion (N1.63 trillion) in 2020. This is according to data compiled by Nairalytics the research arm of Nairametrics between January and December 2020 all at different stages of completion.

Nigeria’s investment climate was precarious in 2020 as the global economy spluttered due to the COVID-19 pandemic. Nigeria’s GDP contracted by 3.62% (year-on-year) in real terms in the third quarter of 2020 after enduring a 6.1% contraction in the previous quarter, a development that was also attributed to the sustained shocks emanated from the continued spread of the virus as well as weak global oil prices.

Foreign investor sentiments towards investing in Nigeria remained dampened due to the economic downturn stifling foreign portfolio inflows into the country. Data from the National Bureau of Statistics (NBS) shows that capital inflow into Nigeria was estimated at $8.61 billion between January and September 2020, compared to $20.19 billion
recorded in the corresponding period, falling by 57% year on year.

In addition, data obtained from the Nigerian Stock Exchange (NSE) reveals that about N226.13 billion was recorded from Foreign Portfolio Investors between January and November 2020 as domestic investors drove market turnover for the most part of the year.

Despite the economic downturn, the economy witnessed several corporate deals consummated or under different stages of completion for the period ended December 2020. Corporate Deals Soar Corporates ranging from Startups to more matured businesses announced the closure or intent to secure funding through debt or equity-related deals amidst COVID-19 and the lockdown.

From Silicon Valley to South Africa the deals flowed in from all over the world boosting the capital structure of most Nigerian firms. A total of 106 deals were captured in 2020 valued at $4.3 billion or N1.6 trillion occurred during
the year with transactions ranging from raising equity, debt issuances, outright acquisitions, and divestments.

While the tech community dominated most of the equity-related deals, more established companies focused on public offerings and debt securities such as commercial papers to raise money.

It is no surprise that the largest deal captured in 2020 was the International Breweries rights issue valued at about N165 billion or $457 million.

In the tech community, the $200 million acquisition of Paystack by Stripe was by far the largest deal directly affecting a Nigerian based tech-related company.

Bolt, the cab-hailing tech firm operating across Nigeria and some African countries also got a significant funding boost raising about $100 million.

While the Nigerian economy suffered one of the biggest drops in portfolio investments in 2020 there was a flurry of mega deals that boosted the capital structure of most firms operating in the country. Naira metrics research believes a large chunk of this funding will be spent in Nigeria as the country picks up from the economic ruin of 2020.

Nigerian regulators also earn significantly from fees and taxes collected as the deals are consummated.