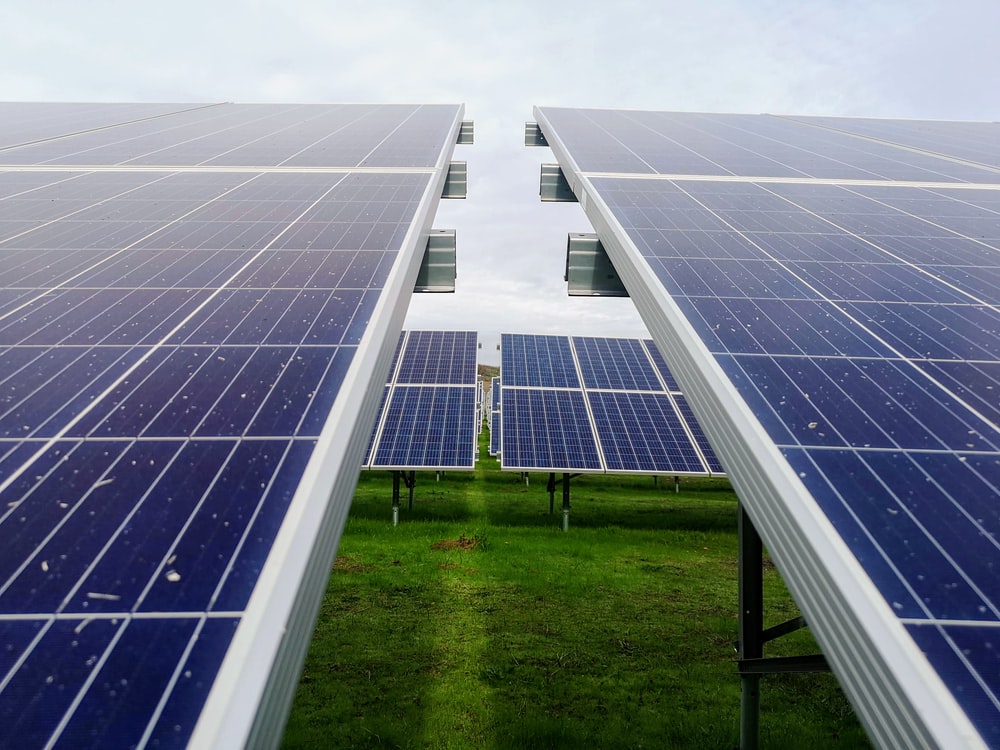 NEW AFRICA BUSINESS NEWS (NABN) Freetown, Sierra Leone- MIGA, a partner of the World Bank Group, has published stakes of up to $25.6 million to Escotel Mauritius insulating its enterprises in solar power generation in Liberia and Sierra Leone for ten years duration. The MIGA assurances furnish safety to Escotel Mauritius against the threats of Transfer Restriction, Expropriation, and War and Civil Disturbance. And MIGA’s pledges will subsidize the maintenance of electricity and logistical services to power existing and future cell phone towers (Telecommunication
Network Sites or TNS) in Liberia and Sierra Leone. The Escotel projects will be capitalizing power through extensively more productive and climate-friendly power solutions by installing photovoltaic solar panels at each TNS that will either complement or supplant totally the diesel generators. This will authorize the telecommunication
operator to refurbish and broaden the size and excellence of its services, and will have a crucial consequence since giving power to TNS nowadays exemplifies about 50% of the total operating costs due to precarious merchandise and huge dependence on valuable diesel generators. Of the $25.6 million in confirmations, $13.5 million is for Escotel (SL) Limited in Sierra Leone, and $12.06 million is for Escotel Liberia Inc.

MIGA’s backing for these projects will result in considerable temperature relief benefits. It is anticipated that, 600 TNS will be refurbished by 2028 in Sierra Leone, ensuing in a release of more than 58,000 tons of CO2 equivalent (CO2e) emissions over the period. In Liberia, nearly 158,000 tons of CO2e emissions will be averted by the modernization of 612 TNS over the same period.

Off-grid and on-grid power is very unpredictable in both Sierra Leone and Liberia. In Sierra Leone, only 16% of the population has access to electricity; the electrification ratio in the enormous rural parts of the country is virtually zero. Liberia nonetheless meets crucial challenges transitioning its power sector from post-conflict recovery to
long-term development and has one of the lowest rates of electrification in the world. Only 12% of the 4.8 million Liberians, and less than 20% of denizens in the capital, Monrovia, have access to electricity.

“MIGA’s guarantees allowed us to raise capital and invest in a challenging market,” let out Michel Hubert, CEO of Escotel Mauritius. “We are proud to help operators reduce reliance on fossil fuels, giving people better access to telecommunication services and supporting economic transformation, and are looking forward to implementing this
model in other geographies.”

MIGA was established in 1988 as a branch of the World Bank Group to facilitate Foreign Direct Investment in arising economies by helping to mitigate the dangers of regulations on money modification and transfer, breach of contract by governments, usurpation, and war & civil disturbance; and extending credit enhancement to individual investors and lenders.

From its inception, MIGA has issued over $59 billion in pledges across 118 emerging countries. As part of the IDA19 replenishment, the World Bank Group is proceeding the IDA Private Sector Window (PSW) created under IDA18 to catalyze private sector investment in the neediest and maximum weak nations. Understanding the pivotal function of the private sector in accomplishing IDA’s objectives and the World Bank Group’s twin goals, the window delivers a quotation of co-investment funding and guarantees to de-risk private investments funded by the Multilateral Investment Guarantee Agency (MIGA) and the International Finance Corporation (IFC). The IDA is an alternative when there is no saleable antidote and the World Bank Group’s other tools and strategies are insufficient.