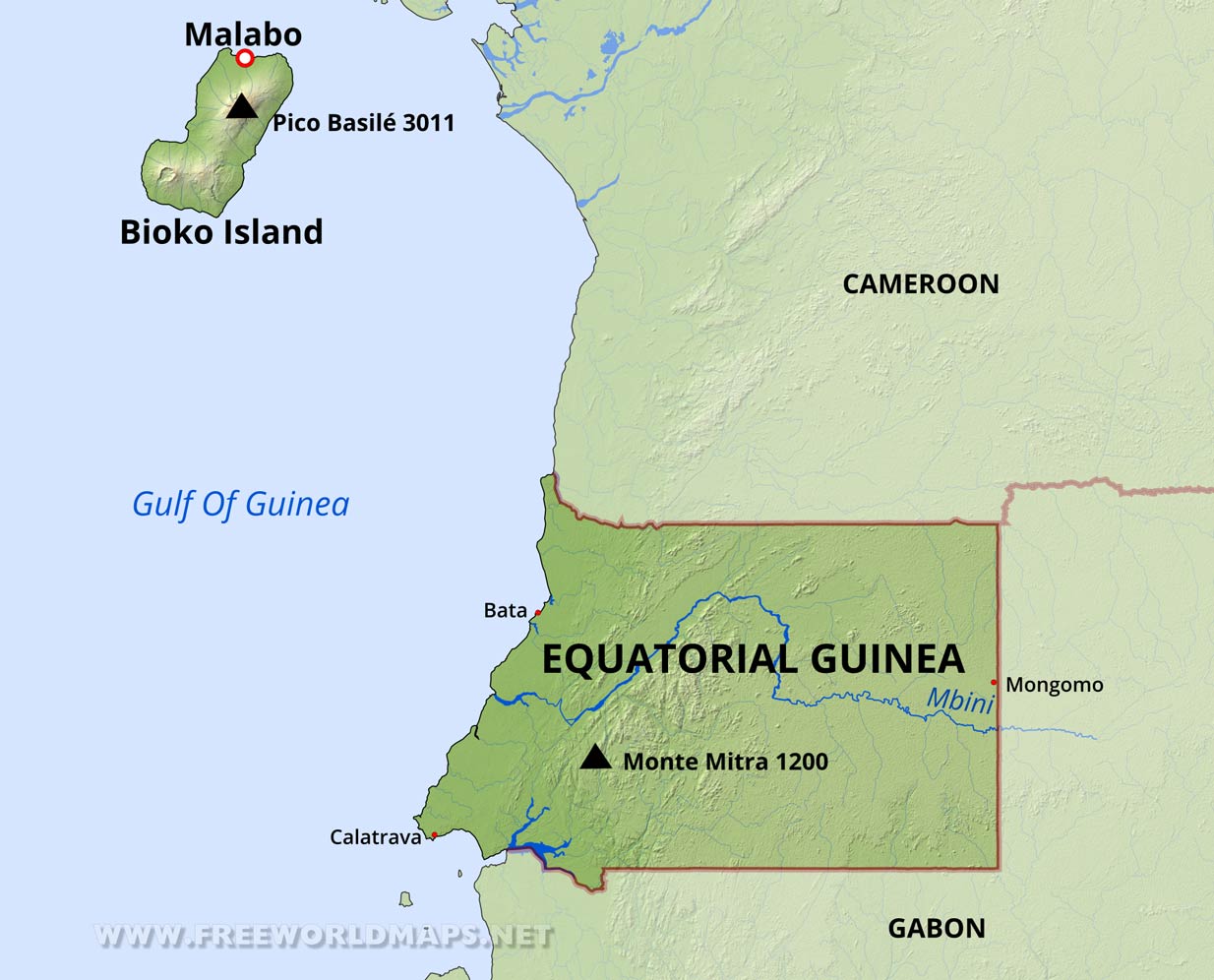 NEW AFRICA BUSINESS NEWS (NABN) Accra, Ghana– Equatorial Guinea has been through a difficult year due to the travel restrictions imposed by the Covid-19 pandemic, coupled with a historic crash of oil prices, have sent its hydrocarbons industry in a deep crisis of uncertainty.

However, the country’s industry has proved resilient and a strong dialogue between government authorities and companies has already laid the basis of a recovery in 2021.

The first positive signal comes from the latest investment expectations coming out of the evaluation of 2021 work and budget programs from upstream operators. They include over $1.1bn of investment forecast: $832.4m of investment commitment and $370m of contingent investment. Such figures are extremely encouraging for the upstream sector in the Gulf of Guinea and will inevitably result in an increase of oil & gas production from Equatorial Guinea next year. 2020 already managed to maintain production around 282,700 bpd, including 115,250 bpd and 31,000 bpd of condensates, according to the latest figures from the Ministry of Mines and Hydrocarbons (MMH).

As Equatorial Guinea renews with stronger investment inflows, it will also see new drilling activity. Three wells are notably expected to be drilled by Trident Energy on Block G: ALON A, ALON B and ALON C, with the campaign expected to start in Q2 2021. In addition, workover operations are also planned on the 5P and WI-1 wells in Aseng, operated by Noble Energy.

But the country’s recovery will also be the result of several government initiatives taken for the past two years. The first one is the overall campaign launched by the Ministry of Mines and Hydrocarbons, known as the Year of Energy (2019) and Year of Investment (2020). Such  campaigns have successfully communicated the country’s vision and ambitions when it comes to expanding midstream and downstream infrastructure, boosting gas monetization, developing onshore activity and diversifying through mining and minerals. Despite the crises of 2020, several such projects are moving forward, including the development of a new gas master plan, the preparations for a new modular refinery at Punta Europa, onshore exploration in the Rio Muni, and last but not least the completion by the Saipem Castorone of the laying operations for the Alen gas export line in late 2020.

Ministry of Mines and Hydrocarbons has also acted fast on offering relief and support measures to the industry throughout the year. These notably included much-needed extensions of work programs in order for any exploration activity that could not take place in 2020 to be rescheduled for 2021 and 2022.

As it embarks on a better journey in 2021, Equatorial Guinea’s hydrocarbons industry has strong aspirations. As it renews with investment, the projects whose foundations were put in place as early as 2019 will prove strong enablers of the country’s recovery. “The timing of our projects might have been delayed because of the Covid-19 pandemic, but our plans have not changed. In order to support the recovery of our industry, we need to aim even higher and we will continue to push for a stronger monetization of our gas while developing additional off-take infrastructure,”
declared H.E. Gabriel Mbaga Obiang Lima, Minister of Mines and Hydrocarbons.

This is especially the case with the Offshore Gas Megahub. With the completion of the Alen export pipeline in December 2020, a direct route is now established to transport gas from Alen to Punta Europa, securing sustainable feedstock for EG LNG. At start-up, natural gas sales from the Alen field are expected to be between 200 and 300 million cubic feet of natural gas equivalent per day (MMcfe/d), with the full pipeline capacity set at 950MMcfe/d.

These represent potentially huge quantities of gas that will not only ensure the continued operations at Punta Europa but could further support new gas-based processing and monetization industries in the future.

Significant capital will be required to transform Equatorial Guinea’s vision to build an offshore gas mega hub into reality. The project ambitions to offer a monetization avenue for several stranded gas fields across the Gulf of Guinea, including assets located in Cameroonian and Nigerian waters and whose development will require skillful negotiations and substantial investment. At a time when the whole continent turns to gas to power its economies and support industrialization, such a project could offer tremendous opportunities for jobs creation and recovery across Central Africa.