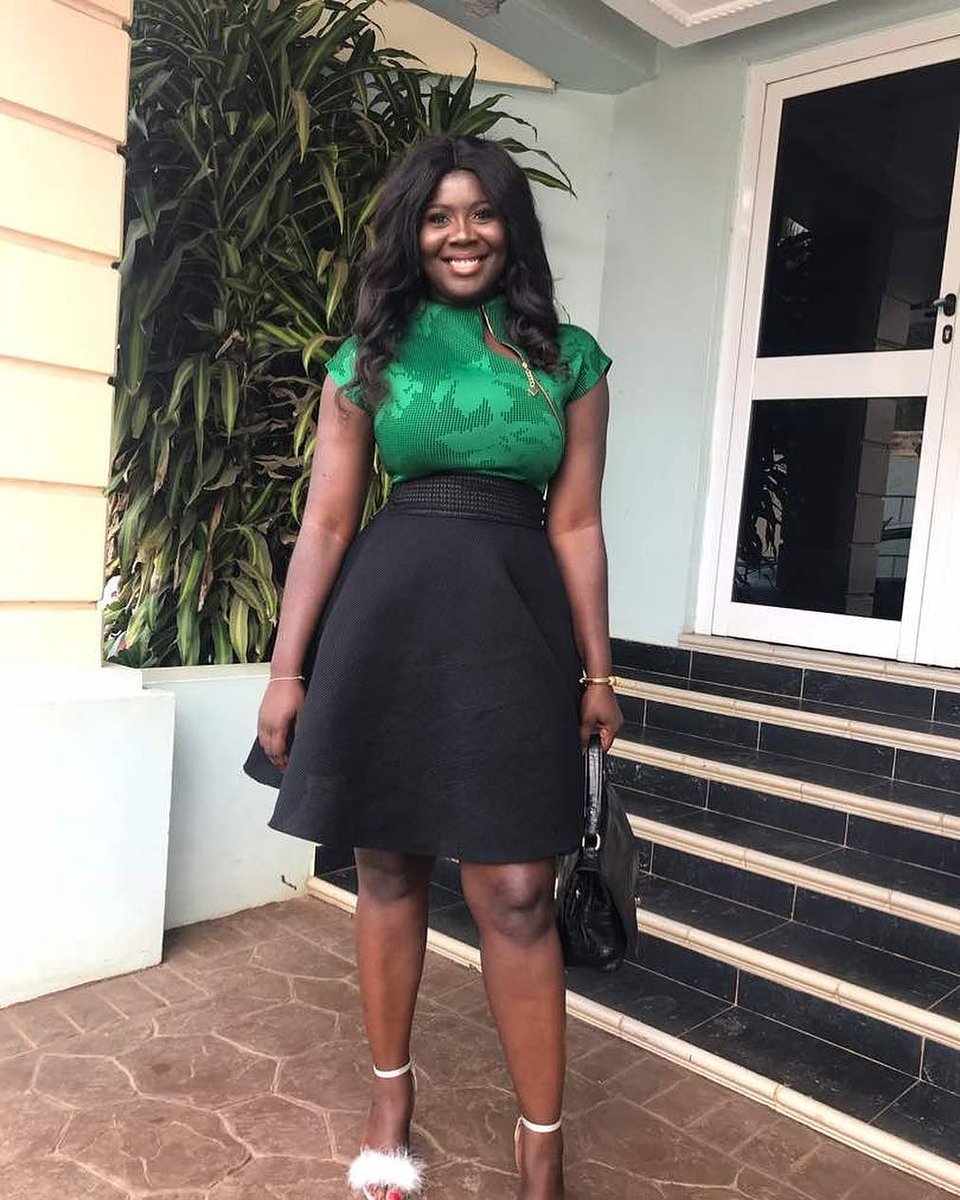 The Impact Fund for African Creatives (IFFAC), will award grants of up to €50,000 to selected projects to accelerate development of the continent’s creative sector.

The fund was launched during Paris Fashion week.

The Africa Investment Forum, a flagship initiative of the African Development Bank, aims to channel investment into Africa.

Annan, who also founded the African Fashion Foundation, said that, in addition to grants, IFFAC will make a further €250,000 – €2 million in venture capital available to African entrepreneurs who complete its skills-building program. “I have encountered so much incredible talent all over the continent, such originality and innovation,” said Annan. “But I have also noticed a lack of management skills, infrastructure, and start-up capital necessary to scale these creative businesses. This is the motivation behind IFFAC,” she said.

Anohu said the Africa Investment Forum has been in talks with IFFAC as it curates projects that will feature at its upcoming AIF 2021 Market Days to be held in Abidjan, Cote d’Ivoire, from December 1-3.

“I applaud IFFAC for its plans to bring early-stage capital deployment, along with a structured program of training and mentorship to artists and entrepreneurs like Nigerian designer Kenneth Ize,” said Anohu. “For all those investors in this room, who believe, like I do, in the potential for commercializing the exports of Africa’s creative genius, I invite you to contact the Africa Investment Forum.”

Africa’s creative industry is an increasingly important part of the investment mix for the future of the African economy; The Forum’s 2021 Market Days will showcase creative and cultural- sector deals from around the continent, including in film and television, as well as women-led projects, among other sectors.