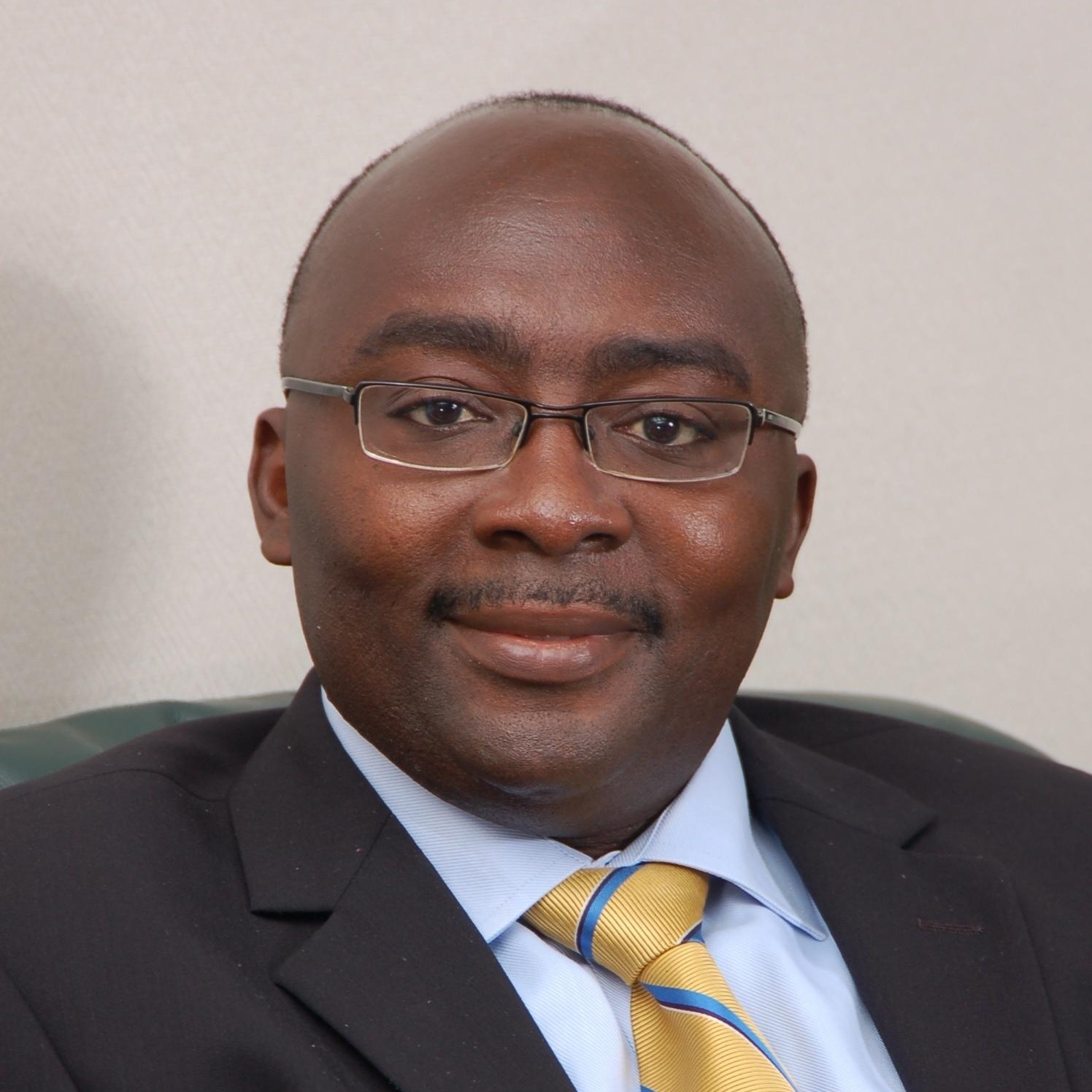 The Fuel Monitoring System, which allows fuel in OMC tanks across the country to be monitored by NPA, will curb illicit activities in petroleum downstreaming, such as unauthorized third party deliveries, fake receipts, smuggling, among others. Under this system, any OMC that receives illegal fuel would be found out.

Launching the programme in Accra, Vice President Bawumia commended the NPA for leveraging on government’s digitization drive to create an innovative solution to a major problem in the petroleum industry.

“I am particularly delighted that the NPA is leveraging on technology to improve efficiency and effectiveness in the distribution of petroleum products in the Petroleum Downstream Industry,” Vice President Bawumia said.

Dr. Bawumia revealed staggering losses in petroleum revenue to government due to illegal activities in petroleum distribution, adding that the initiative by the NPA will end the malady of revenue loss and significantly boost government revenue.

“It is estimated that between 2015-2019, government lost GHC4.7 billion in tax revenue as a result of illegal activities in the petroleum sector,” Dr. Bawumia revealed.

“Actions, decisions and policies of individuals and corporate bodies which result in petroleum product distribution leakages and the associated revenue losses to the State have serious negative effects on the developmental agenda of the government.”

Dr. Bawumia undersored the significance of the innovation to the overall development agenda of government, highlighting the importance of petroleum revenue.

“Taxes and levies on petroleum products are major sources of revenue for the government in pursuing its developmental agenda,” the Vice President said.

“Actions, decisions and policies of individuals and corporate bodies which result in petroleum product distribution leakages and the associated revenue losses to the State have serious negative effects on the developmental agenda of the government.”

“With this latest initiative of the Retail Outlet Fuel Monitoring System, we look forward to blocking revenue leakages and improving revenue mobilization that would contribute to Government’s efforts to providing social services and funding for infrastructural development.”

The Minister for Energy, Dr. Mathew Opoku Prempeh, urged stakeholders in the petroleum industry to exhibit patriotism and join hands with the NPA to help curb illegal activities in the interest of the state.

He also urged all to embrace innovation in order to make Ghana a better place for all. The Retail Fuel Monitoring System, with a command centre at the NPA’s head office, will be able to monitor in real time online, every fuel sales data from pumps, get station tank fuel levels data and fillings, handle overall wet-stock management and handle complete fuel management.

The system will also be able to manage all fuel related data, among other things in real time.