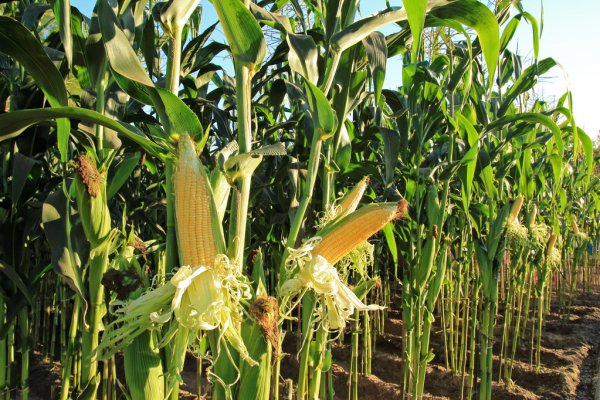 NEW AFRICA BUSINESS NEWS (NABN) Freetown, Sierra Leone- In between July 2020 and December 2020, the Parliament of Tanzania, asserted the country has sold 89.725.35 million tones of maize to neighboring countries. And the Cereals and Other Produce Board(CPB) has bought 24,829.17 tones of maize from planters.

The Ministry of Agriculture also said the National Food Reserve Agency (NFRA) bought 73,831.15 tones of maize worth Sh48.42 billion from growers and their respective organizations between May and December 2020 from all eight zones. Deputy Minister of Agriculture – Hussein Bashe published the figures on Monday, May 3rd, 2021 when
reacting to a question from Special Seats MP, Dr. Pindi Chana (CCM-Njombe Region) during the Question and Answers session. Dr. Chana wanted to know how the government was composed to look for credible maize markets for Njombe agriculturist.

Speaking at the Parliament, Bashe said, 11,004 tones of maize bought by NFRA from the eight zones came from the Makambako zone that comprise Njombe Region that produced 332,457 tones of maize in the 2019/20 season.

“In the 2021/2022 fiscal year, the government is considering to introduce bonded warehouses in countries with high markets of agricultural produce including China, Saudi Arabia, Vietnam, Democratic Republic of Congo (DRC) and South Sudan in order to preserve and advertise agricultural produce something to ease selling of the produce in respective countryside,” he announced.

Before, Bashe summarized four matters including connecting flight farmers with maize processors producing flour and livestock feeds as well as the administration purchasing maize through the NFRA and CPB.

“Other measures are reaching agreements with other countries like Kenya, DRC, South Sudan, Uganda, Rwanda, Burundi and ensure transporters are given necessary services immediately including permits,” he said.