…way to bolster Revenue in the Country, Ivory Coast’s Cocoa Board as per Government declaration allotted 161,000 tons of International deals to Local Exporters 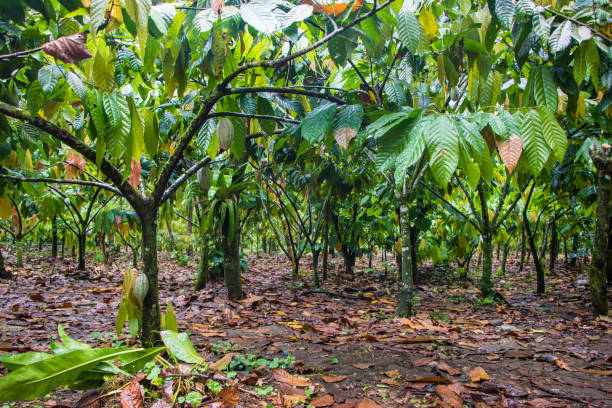 NEW AFRICA BUSINESS NEWS (NABN) Freetown, Sierra Leone – Ivory Coast’s cocoa board has allocated 161,000 tonnes of international contracts to local exporters this season, half as much as envisaged under a government decree to support local players, the regulator’s chief said on Friday.

In May of 2021, the administration decreed that 20% of cocoa investments by international corporations should be fulfilled by local companies in a bid to enhance contest in the world’s largest cocoa-exporting economy.

Therefore, this has heightened to 320,000 tons for the 2021/2022 season, but the CCC acknowledged several companies lacked the economic potential to deal with that volume.

“The government wants more nationals integrated into the sales system, but we also need to have serious exporters who want to work,” Yves Brahima Kone, CCC Director announced.

Over 70% of the local exporters dealing with the global contracts were selected by the multinationals themselves and the rest were selected by the CCC, he explained. The policy modification is implied to remake the status quo where prominent multinational players utilized their tremendous financial strength to purchase and export all usable
cocoa as local firms lacked access to financing and foreign chocolate makers.

The international cocoa companies with Ivorian export contracts include Cargill, SucDen, Oam, Barry Callebaut, Touton and Ecom. The cocoa season commences with the major harvest from October to March, that accounts for 70% of production.