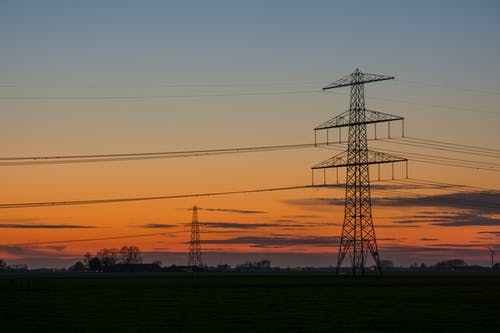 NEW AFRICA BUSINESS NEWS, Freetown, Sierra Leone- Federal Government of Nigeria during the past weekend confirmed that the Economic Community of West African States (ECOWAS) would be completed in 2023.

During the launch of the 330KV West African Power Pool (WAPP) Nigeria-Niger-Togo/Benin-Burkina guarantee ensure that the deadline is released. He promised of the Federal Government commitment to facilitate the implementation of the project.

“We are aware of the impressive progress being made in the construction of the projects such as Cote d’Ivore-Liberia-Sierra Leone-Guinea Interconnection Project, OMVG Senegal-The Gambia-Guinea Bissau-Interconnection Project”, he noted, in agreement with the Minister, the project was considered a priority in the 2012 updated WAPP master plan that was validated for implementation by the ECOWAS Heads of State and Government through supplementary Act.

“This was indeed subsequent to the prefeasibility studies that CEB, NIGELEC, SONABEL and TCN prepared with own resources that demonstrated among others, the key role that the project shall play in the WAPP interconnected system. And moreover, a vital link that shall facilitate power exchange among Nigeria, Niger, Togo/Benin, Burkina and beyond. The priority nature of the project was again reaffirmed in the ECOWAS master-plan for the development of regional power generation and transmission infrastructure 2019-2033 that was approved by the ECOWAS Heads of State and Government in December 2018,” the minister noted.

The Project, he announced would be financed by African Development Bank (AfDB), European Union (EU), French Development Agency and the World Bank.

According to him, the interventions among others will rejuvenate the integrity of the WAPP interconnected system, increase opportunities for cross-border power exchange, expand trade links among other countries in the sub-region; revamp the national power systems of the involved countries, increase access and uplift the socio-economic well-being of the populations, especially the ones in the vicinity of the transformation line route.