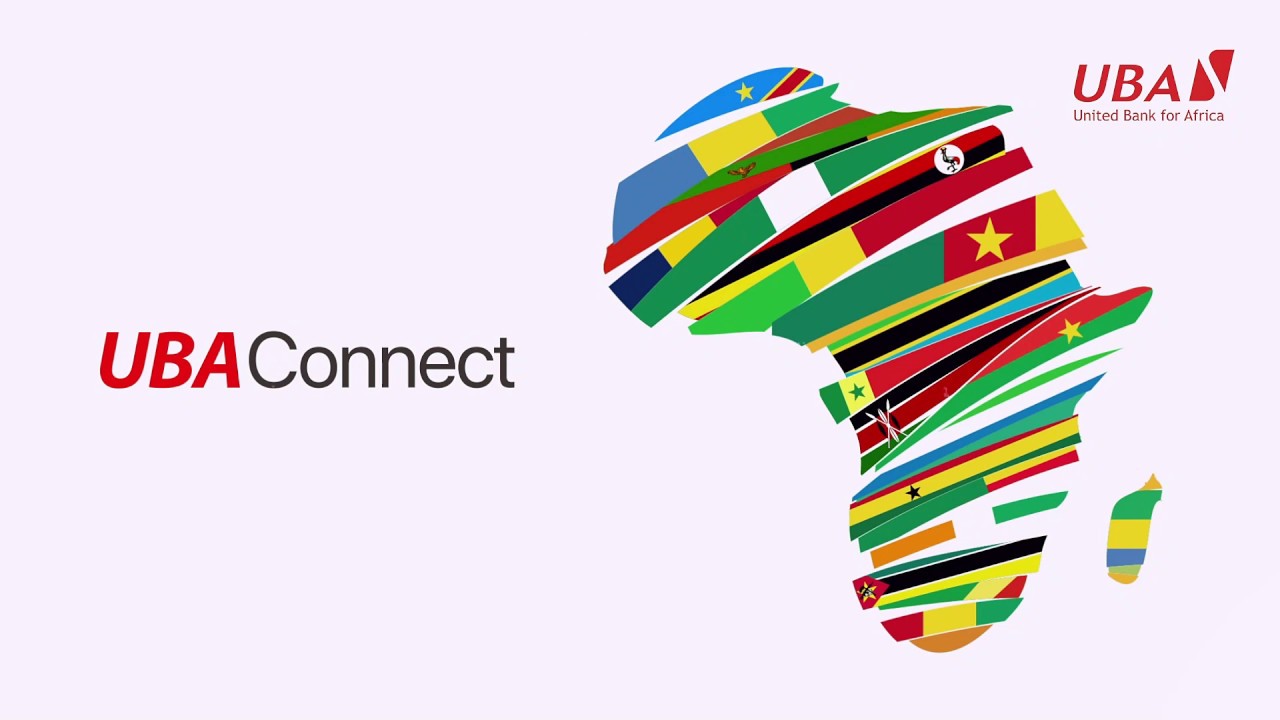 NEW AFRICA BUSINESS NEWS (NABN) Freetown, Sierra Leone– The Managing Director/ Chief Executive Officer appointed to Sierra Leone from UBA Tanzania meet with the Sierra Leone Media on October 14th 2020 at Brookfields Hotel, in Freetown; Sierra Leone. As it’s one of the overwhelming financial service companies in Sierra Leone, the United Bank for Africa (UBA), has appointed Usman Isiaka as its new MD/CEO taking over from Chinedu Obeta that has administered the bank for a period of 10 years with an excellence performance index.

Usman Isiaka is a member of the Institute of Chartered Accountants of Nigeria (ICAN) and a consummate banker with over two decades banking experience at senior management level cutting across Internal Control , Audit, compliance , Risk management , Operations, Marketing and Business Development functions.

He joined UBA Group in the year 2000 and has since served in the various roles starting with Internal Control and Audit functions as Group Head, Internal Control; Director, Audit & Control UBA Africa and Deputy Group Chief Inspector at different points in time_ a responsibility that provided him fieldwork experience across 21 out of the 23 presence countries of UBA Group before he moved into sales and marketing function in January 2014.

Since the switch, Usman has served as Deputy Managing Director of UBA Ghana between January 2014 and May 2016; Regional Bank Head in Lagos (Nigeria) overseeing marketing and business development functions in a total of 56 branches between June 2016 and February 2018 and thereafter as MD/CEO of UBA Tanzania from March 2018 before his posting to UBA Sierra Leone as Country CEO.

Usman Isiaka is entering with wealth of experiences to maintain the position of UBA as a prominent and major financial institution in Sierra Leone in line with the Group’s aspiration.

UBA Sierra Leone is a member of UBA Group – a Pan African financial institution with presence in 20 Africa countries and 3 global financial service centers; namely New York, London and Paris providing services to over 18 million customers across over 1000 branches and touch points.

In addition the MD/CEO said he was very much happy to join media friends in this session to interact and understand the media business in Sierra Leone. He said it was a very special occasion to him to share how the Bank has been working with the media across UBA’s subsidiaries and how the UBA Sierra Leone will continue to work with the media. Usman Isiaka appreciates the Sierra Leone media for all the supports and publicity the media have been giving to the bank since its inception in 2008. Referencing the publicity he received on his appointment as the new MD/CEO UBA Sierra Leone is commendable. Since he arrived in the West Africa nation of Sierra Leone, there is yet any negative press about the Bank saying that because he read the papers every day.

The vision of UBA is to be the undisputed leading and dominant financial services institution in Africa. UBA business strategy is built on being the bank of choice for businesses across the Africa Continent; using an extensive spread across the continent. The bank also aim to facilitate inter and intra African trade and also be the pivot of the inflow of investment capital. The bank focuses in supporting people and businesses to succeed across Africa, Europe and North America. Through it diverse range of financial products and services. The bank will help people to fulfill their goals and enable business to prosper.

The United Bank for Africa is committed to be a socially responsible company in Africa. As the Corporate Social Responsibility am of the UBA Group, UBA Foundation is committed to the socio economic betterment of the communities in which the Bank operates, focusing on development in the areas of Education, Environment, Economic Empowerment and special projects. The UBA Foundation was incorporated in January 2004. To this end UBA became the first Bank in Nigeria to institute a Foundation, UBAF as the CSR am of the Bank and the bank funds programmes and initiatives of the UBAF. The United Bank for Africa has been providing diverse support to the Government of Sierra Leone which but not limited to the donation of $500,000 for rescue missions and victims of the 2017 mudslide. Tony Elumelu, the bank’s Chairman made a donation of $250,000 on behalf of the Tony Elumelu Foundation and another $ 250,000 on behalf of UBA. Also, the bank has provided financial support to the Office of the First Lady for the launch of the Hands Off Our Girls Project. A campaign that, promotes education on sexual reproductive health and rights and the fight against rape in the country. In addition, UBA made a donation of Le1 billion four hundred and forty million Leones an equivalent of $ 150,000 as part of the UBA’s Foundation direct relief support to the government of Sierra Leone to the fight against Covid 19.

Moreover amidst the covid 19, UBA Sierra Leone through the UBA Foundation supported the Ministry of Basic and Senior Secondary School Education Distance Teaching Program, by providing laptop and literature books through Read Africa Initiative project to support the Ministry of Basic and Senior Secondary Education online teaching program. The laptop is been used to stream the online teaching program live to over 40,000 children across the country. Same, the bank procured over 1000 aprons for the Freetown City Council as part of the Council cleaning exercise.

The MD/CEO intimated to the New Africa Business News correspondent Abdul Rahman Suagibu Bangura that; this is not the first meeting the MD/CEO of the bank has interacted with members of the press. He emphasized that in 2018, the MD/CEO held a media parley at the Lagonda Hotel and he assured that the engagement with the media of Sierra Leone will continue. It was asserted, the bank would like to partner with the Sierra Leone Association of Journalists (SLAJ) and the Independent Media Commission of Sierra Leone (IMC) in recognition of the UBA Golden Touch Award that features the recognition of the Annual Media Awards, once the MCC Team of UBA with SLAJ and IMC schedule it activities. Annually, the bank do provide opportunity to the media of Sierra Leone to participate in Tony Elumelu Entrepreneurship Program in Nigeria. And some section of the media in Sierra Leone has benefited from this program. The bank also provides annual training for journalists every year, but Sierra Leone is yet to benefit from this opportunity. The MD/CEO affirmed that the MCC Team will work with SLAJ once this opportunity is made available.