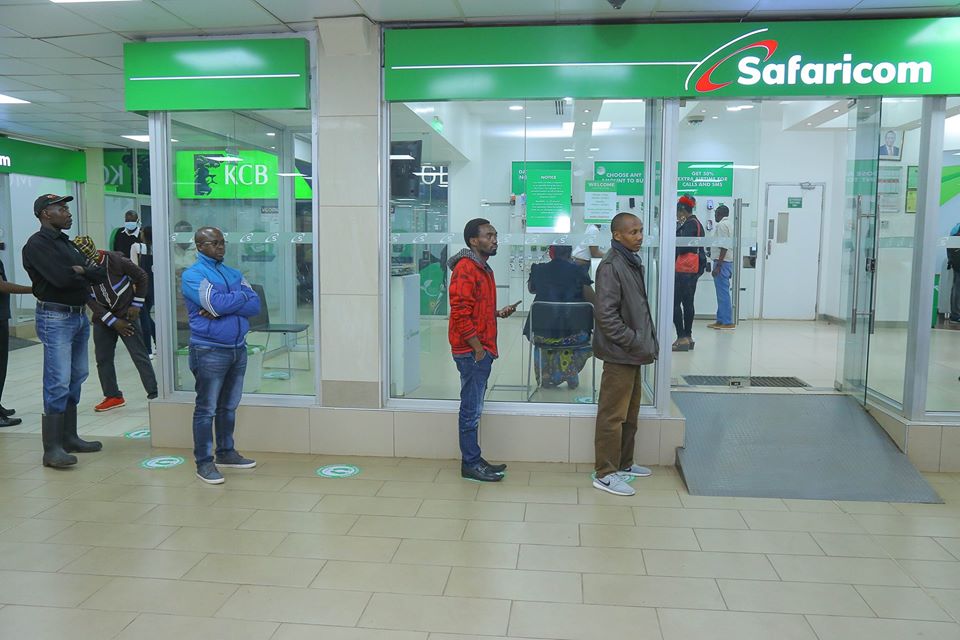 NEW AFRICA BUSINESS NEWS (NABN) Freetown, Sierra Leone- The Ethiopian Communications Authority (ECA) has expressed that, the Global Partnership for Ethiopia has integrated and registered its local company – Safaricom Telecommunications Ethiopia. This whistles that the corporation will maintain the label
Safaricom in the over 100 million in population market, steered by Anwar Soussa as the Managing Director as announced earlier July of 2021.

The Safaricom-led consortium earned a designate license in May 2021 after achieving the bid and was given forty five days to register a local firm before getting the 15-year renewable operator license.

Apparently, Ethiopia’s award of a new telecoms license, enables the direction to unlock the market to international investors for the first time in the country, guaranteeing economic development and growth. Safaricom possesses a bulk amount in the consortium, with other partners including British development finance agency CDC Group and Japan’s Sumitomo Corporation.

The consortium earned the license with a bid of $850 million and strives to commence undertakings in Ethiopia in 2022. The proposals to broaden to Ethiopia have nevertheless been confounded by a US State financier compelling to remember its loans pursuing escalation of armed conflict in the horn of Africa nation. The US International Development Finance Corporation (DFC) announces that, the actions of unrest against civilians in Ethiopia’s Tigray region could cause the release of $500 million loan.