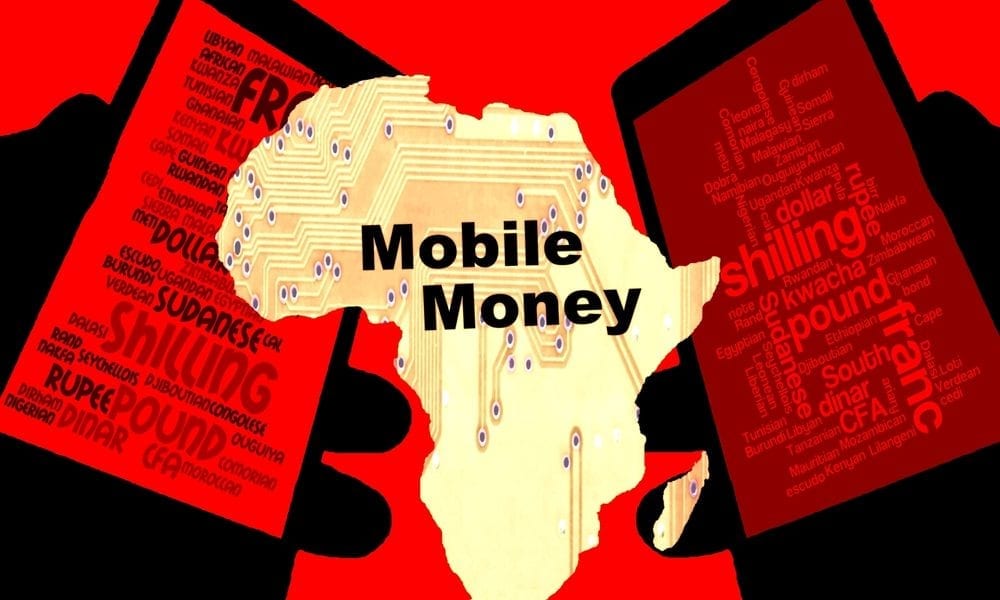 Exemplified by Hajiya Hadiza Shiru – Head of Unit, the Minister noted, with the flag-off, payments would be started in all the 25 LGAs in the state.

The Minister clarified that, the state listed the highest number of CCT heiresses of 80,895, as against 19, 756. Farouq explained, the successors could now move toward accredited expenditure focuses to receive their allowances in cash or transfer to their existing bank accounts as the new payment proposal was opened to the legatee.

“This programme focuses on digitization and financial inclusion.

“This will enable the beneficiaries to have sustainable transactional accounts to meet the current economic realities,’’ the Minister asserted.

The state focal person – Amina Guar, praised the responsibility of the Federal and State Governments to ameliorating the suffering being encountered by the poor and the vulnerable in the state.