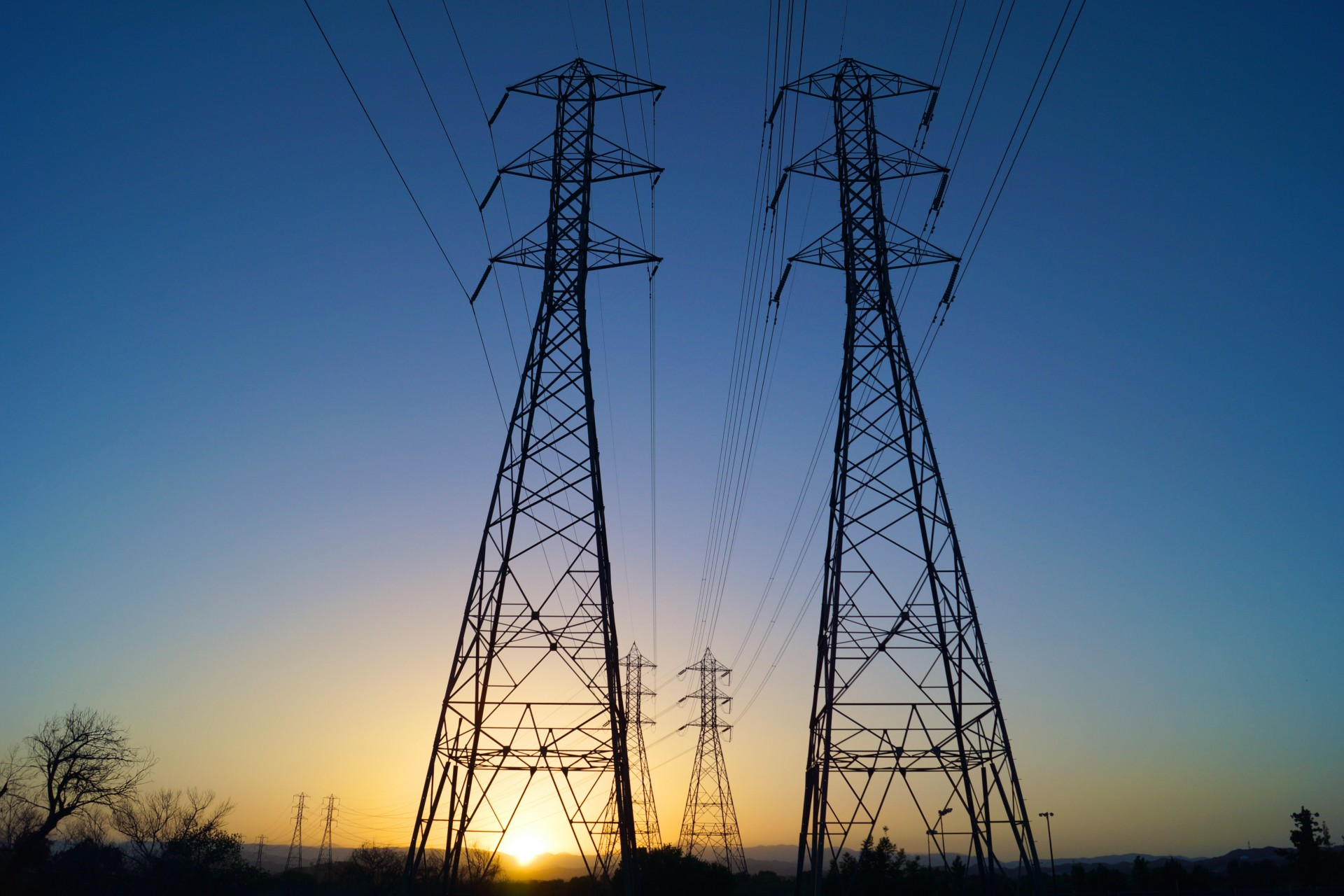 He said. “We have invested Tsh71.1 billion (about $30.7 million) in building the necessary power infrastructure for the first phase of the SGR. The project is 100 per cent done,” he said, detailing a number of other projects that the government has implemented in the energy sector. He spoke when he attended a Tanesco workshop.

Dr. Kalemani, who doubles as Chato MP, allayed fears that SGR train operations could be disrupted in times of power cuts, saying the locomotives will have inbuilt power-saving systems, will keep them charged for not less than one hour.

“Firstly, power disruptions will be reduced, but secondly, the locomotives will run in such a way that they are able to keep themselves powered for an hour to two from the time that a power cut happens,” said Dr. Kalemani.

Tanzania, he said, was currently undertaking a number of power generation projects, including the 2,115 megawatts (MW) Julius Nyerere Hydropower Station, in an effort to meet the goal of producing 5,000 megawatts by the year 2025.

“Our goal, therefore, is to ensure that we have enough power to support our country’s industrial
drive while the excess will be exported,” said Dr. Mwinuka.

According to Dr. Kalemani, the Tsh6.5 trillion ($2.8 billion) Julius Nyerere Hydropower Station, had strategic importance to Tanzania’s economic development endeavors, and that government deserved a pat on the back for deciding to implement it.

He exuded confidence that the project, which is fully funded by the government, will be completed by June 2022.
“We will use our electricity as a means of strengthening our ties with neighboring countries where we will export power to,” he said, detailing several reasons why President John Magufuli’s administration decided to implement the project which had been in planning books for decades.

According to Dr. Kalemani, hydropower remains the cheapest source of electricity and this
means that the Julius Nyerere Hydropower Station will bring electricity costs down. He said it costs only Tsh36 ($0.02) to produce a unit of electricity from water. Nuclear comes second because it costs Tsh65 ($0.03) to a unit.
Wind and geothermal are the third and fourth cheapest sources, with the production of each unit costing Tsh103 ($0.04) and Tsh112 ($0.05) respectively.