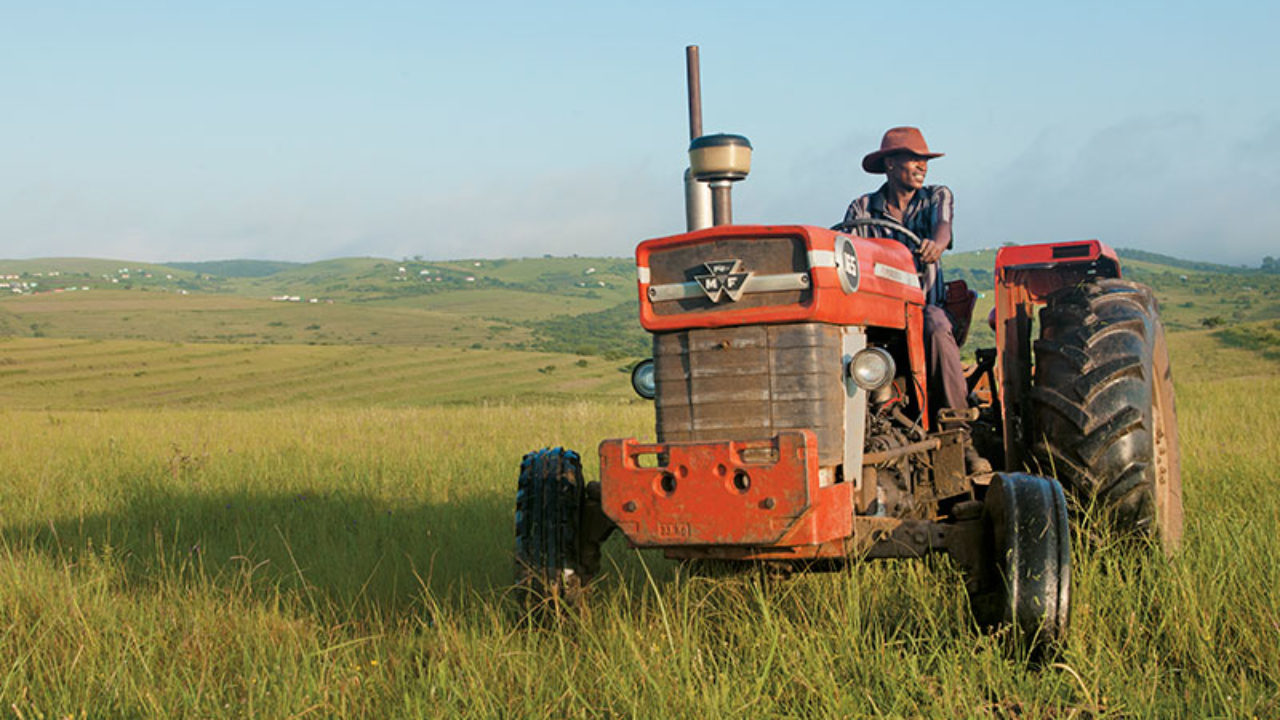 As part of the master plan, industrial users and retailers agreed to minimum offtake of sugar for a period of three years; with at least 80% of sugar consumption to come from South African farms and millers during the first year, increasing to 95% by 2023. During this period, the sugar industry has agreed to price restraint, and to begin a process of managed restructuring for the industry to help diversify revenue sources.

Given the crisis facing the South African sugar industry, one that threatens tens of thousands of jobs and hundreds of thousands of livelihoods, government has, together with industry stakeholders including producers and users of sugar, developed the master plan.

The sugar master plan seeks to take urgent action to protect thousands of jobs, rural livelihoods and businesses, and at the same time create a bold new ambition for the future, which seeks to create diversified revenue streams for sugar producers, and deliver significant new job opportunities.

“The sugar industry is a critical employer of workers and a source of livelihood for large numbers of rural communities. The sector has gone through enormous strain in recent years, including from a food of imports. Our vision as government is that the industry can grow and that a partnership is needed to unlock the opportunities. Government brought together key stakeholders so that we can focus precisely on that objective,, said Minister Thoko Didiza.

The master plan for the South African sugarcane value chain is the result of a process of extensive engagement and consultation among sugar industry stakeholders and social partners, particularly small and large cane growers, millers and refiners, retailers and industrial users of sugar.

“It represents a new social compact based on dialogue, shared ownership and wide support. The sugar master plan aims to significantly diversify the value chain based on sugarcane away from one that is today almost solely focused on the production of raw and refined sugar.

Annual sugar production in South Africa has declined by nearly 25%, from 2.75 million to 2.1 million tons per annum, over the past 20 years. The number of sugarcane farmers has declined by 60% during this period, and sugar industry related jobs are estimated to have reduced by 45%. Phase 1 of the master plan will thus include a localization commitment. Declining profitability in the local industry has accelerated as a result of a “perfect storm, of developments in global and local markets that have now reached a critical point.

The master plan seeks to address these critical challenges and create a diversified, global, sustainable and transformed sugar cane based value chain that actively contributes to South Africa’s economic and social development, creating prosperity for stakeholders in the value chain, the wider bioeconomic, society and the environment.

The levels of local sugar procurement have already begun to improve since the framework of the master plan was agreed earlier this year. In the period from January to September 2020, volumes of imported sugar have declined by 10% versus the prior year.