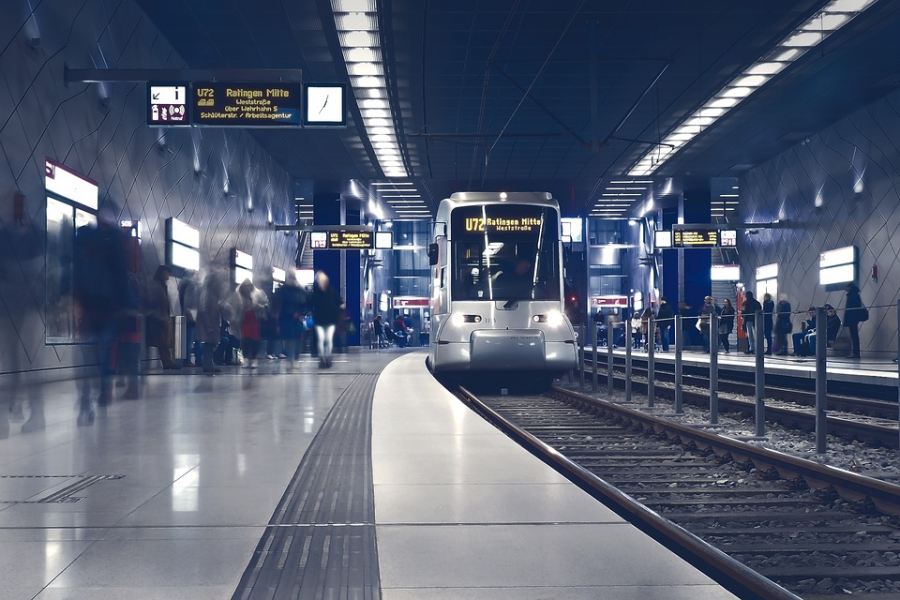 Hector Danisa – CEO of Gibela announced that, “The rail industry in South Africa is challenged.”

The proclamation of the train project goes viral on social media campaign under the hash tag #fixourtrains. Presently, the old fleet operates under the Passenger Rail Agency of South Africa (PRASA).

PRASA reported that almost a third of its commuter trains were delayed in 2017 and 2018.

13% of scheduled trains were canceled but despite the problems, there were 269 million paying passenger trips within that period.

Zukie Vuka – the organizer of the campaign noted,“The passenger rail in Africa is in a dire situation. It’s in crisis.”

He added: “Trains are overcrowded, trains get canceled all the time, and trains get delayed.”

The contract for a new rail system is worth $3.3 billion and will see the company replace part of the aging metro fleet.

South Africa’s 2.3 million rail commuters are expected to double within the next 20 years, according to Gibela.

Gibela announced that, the company’s new seventy-eight train production facility outside the realm of Johannesburg is the biggest in Africa. And the trains will be built with 90% recyclable components, as well as 145 tons of locally produced lightweight stainless steel, to minimize fuel consumption.

It also prioritizes South African suppliers as well as employees and is contracted to use 65% local materials.

Zimbabwe in Preparedness for ICDA Conference in New Delhi 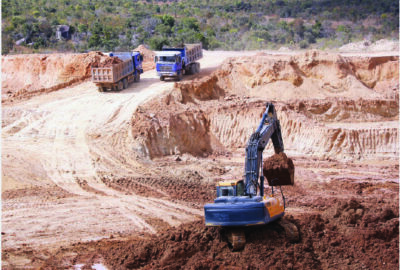 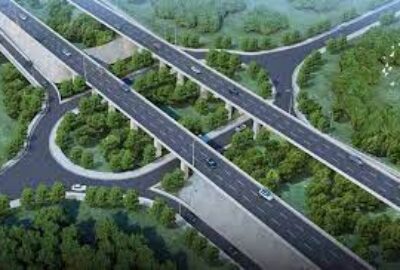 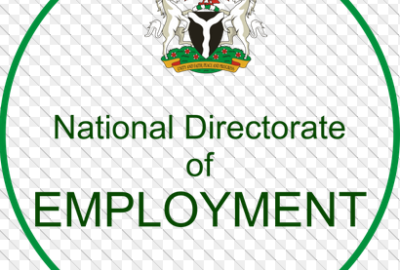