South Africa Compromises to Relinquish US$4.5 Billion on Tariffs Under Africa Trade Deal 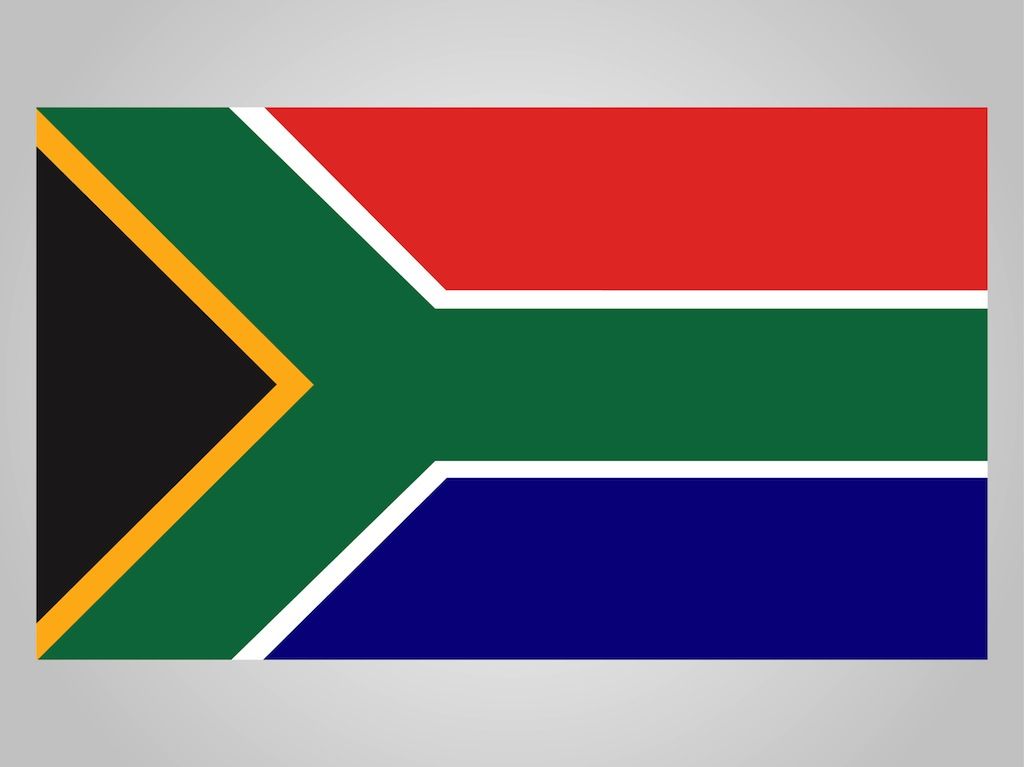 Prime business, under the African Continental Free Trade Area, that would encircle a market of 1.2 billion people with a blended gross domestic product of $2.5 trillion, is fixed to commence July 1st. 2020. The agreement expects member states to work toward obliterating or dropping off tariffs on 90% of goods to simplify the tendency of capital and people and establish a liberal handed market for employment.

South African imports amounted to 1.27 trillion rands in 2019, according to introductory data from the Tax Agency, constituting approximately 152 billion rands from the rest of the Continent. Precisely, 70 billion rand’s imports came from outside the duty-free Southern African Customs Union and Southern African Development Community and the tariff income on that is at risk, Edward Kieswetter, the head of South African Revenue Service, started.

Africa’s most-industrialized economy made an estimated 56.3 billion rand from customs duties in the current fiscal year, almost double what it reaped from proceeds tax.

“The impact is rather small in terms of the quantum that we’re now opening it up to,” said Kieswetter. The revenue agency is more concerned about how rules of origin, which determine the nationality of goods will be set because that could create opportunities for abuse, he said.

Tax acquiescence’s and principles of genealogy under the African Union-led trade initiative are restful being mediated. The marketing regime may allow poorer countries 15 years to comply, whereas South Africa and other more developed nations on the continent must do so within five.

“The movement of goods and services on the African continent obviously has a lot of positives, which potentially can benefit the continent,” Kieswetter noted. “But we mustn’t be blind to the fact that it will also introduce risk and if you have poor enforcement capability then those risks can cost you your so we have to step up our efforts.”

Africa lags behind other regions in terms of internal trade, with intra-continental commerce accounting for only 15% of total trade, compared with 58% in Asia and more than 70% in Europe. The African Export-Import Bank estimates intra-African trade could increase by 52% within a year of the free-trade pact’s implementation.