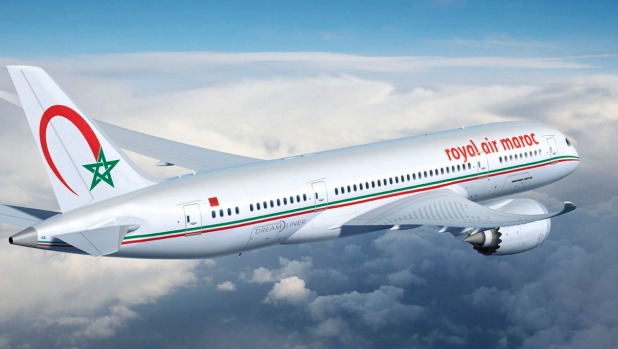 NEW AFRICA BUSINESS NEWS, Banjul, The Gambia- – Morocco’s state owned Airlines, ROYAL AIR MAROC announced the opening of a new Regional Air Base in the country’s regional city of LAAYOUNE in the southern part of Morocco connecting Laayoune to five regional cities with it ATR-600 Aircraft in destinations such as AGADIR, DAKHLA, MARAKECH, SMARA, GUELMIN and LAS PALMA. And some parts of the Canary Island of SPAIN.

According to the Airlines CEO HALID ADDOU, who disclosed that, the opening of the new air based is a pivot decision that will undeniably contributes to the economic and social development of the various regions in Morocco by strengthening more economic ties or partnership between regions , and enhance tourism potential which facilitate free movement of Moroccan citizens as well as others from other parts of the world. This also will further ease the amount of constrains undergone by it company clients in the various regions in Morocco.

ROYAL AIR MAROC will now connect to other Moroccan destinations within the region more easily with a robust schedule to other European cities and improved domestic flights and serves as a major support to the demand of the inhabitants of the Kingdom of Morocco.