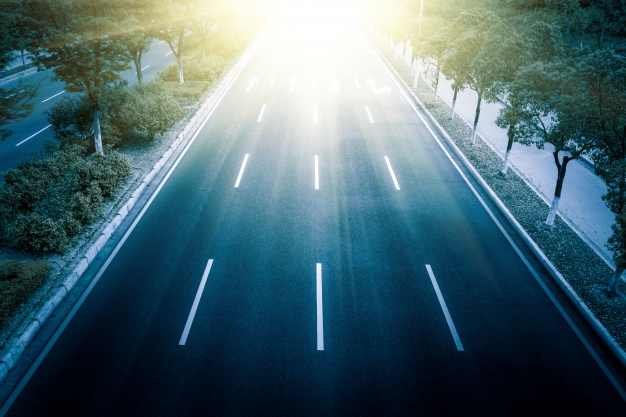 Thank you Richard for the report. Africa... 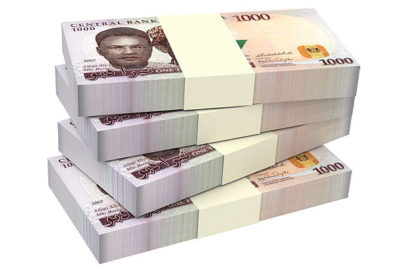