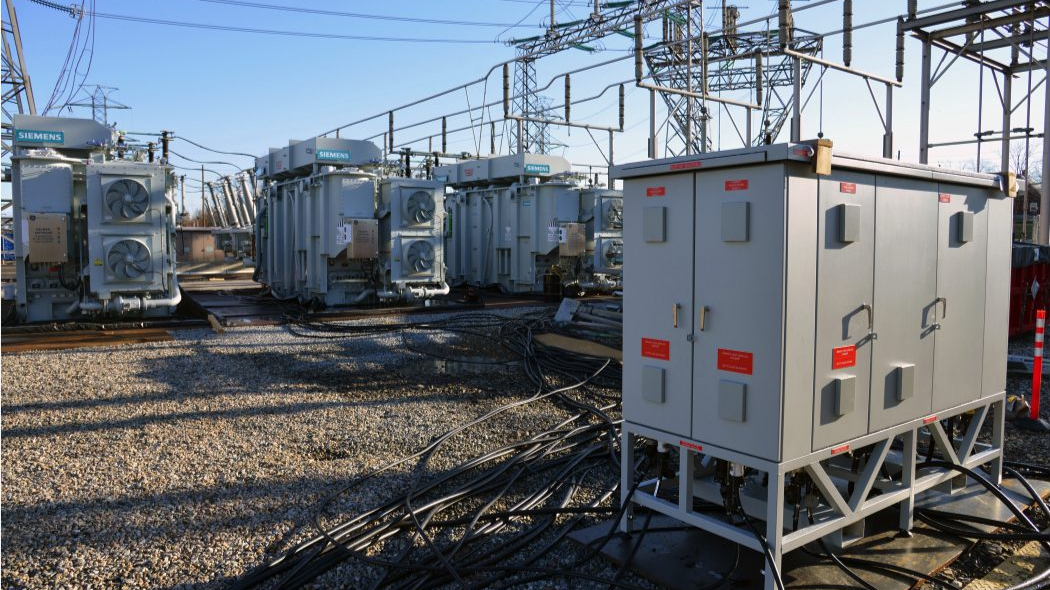 NEW AFRICA BUSINESS NEWS (NABN) Freetown, Sierra Leone – The West Africa nation of Liberia is assembling to ratify all commercial framework documents with Cote d’Ivoire, which provides with the electricity, and TRANSCO CLSG.

The administration of Liberia is toiling nearly with TRANSCO CLSG, development partners and Cote d’Ivoire to embark on criteria to restore the nation’s electricity infrastructure and enhance access to electricity for its community.

Liberia has one of the poorest electricity access rates in the world. Less than 15% of the population in Monrovia has normal access to electricity and the situation is even more terrible in the rural areas. Liberia’s economy is harshly impeded by a scarcity of access to reliable and affordable electricity. This creates electricity the single largest component of operational costs in Liberia for businesses. The administration has specified the lack of reliable and affordable electricity, along with a poor road network, as binding limitations to the nation’s growth.

State utility Liberia Electricity Corporation (LEC) proceeds to rebuild limited electricity to parts of Monrovia, particularly to many bigger facilities such as hotels, restaurants and office buildings, which commonly bank on the use of privately-owned generators to supply electricity to their premises.

The Mount Coffee hydro plant could allow Liberia to export electricity to the West Africa Power Pool project (WAPP) inter-connection grid. This grid has been constructed and is ready to electrify the country once the government decides the signing of commercial frameworks papers with Cote d’Ivoire and TRANSCO CLSG, which is already connecting the towns in Sierra Leone and Guinea.

The TRANSCO CLSG is a multi-donor-supported project aimed at to improve electricity access for the rural communities in border regions of Liberia, Guinea, Sierra Leone and Ivory Coast.

Some major population centers along Liberia’s borders, such as the city of Ganta and its surrounding towns, are already electrified by the WAPP cross-border project.

Liberia is yet to sign the Power Purchase Agreement (PPA) and the Transmission Service Agreement (TSA), but according to the Minister of Mines and Energy – Gesler Murray, the administration is accomplishing everything to assure these documents are signed within 60 days to improve people’s access to affordable and reliable electricity.

Minister Murray attended the high-level Steering Committee meeting of TRANSCO CLSG project in Abidjan where he wielded product veal discussions with Ivorian authorities including his counterpart of Cote d’Ivoire and TRANSCO CLSG management on the way forward to guaranteeing that Liberians get access to reliable electricity. He remarked that, energy is very crucial for development and so it is pinned on all sovereign states to provide affordable and reliable electricity to all.

He admitted the function of the development partners including the World Bank, African Development Bank, the European Investment Bank, and the German Development Bank (KfW) in making the CLSG project empirical. He enabled member countries to bolster treaty to enforce such a tremendous energy project because of common problems and issues the region is faced with.

Murray emphasized that, the CLSG regional alliance is also essential because of the importance of shared resources and shared destiny as everyone yearns for as prosperous African nations.

“Liberia is happy,” Murray disclosed and added that the country glances ahead to reviewing the recommendations from the TRANSCO CLSG Implementation Committee meeting. “We (the government and people of Liberia) want to see TRANSCO CLSG commercially viable for the interest of all.

The management of TRANSCO CLSG previously commended the Liberian government’s outcome to allocate $14 million through the recast budget for 2022 towards efforts to expand access to stable and affordable electricity in the country.

The budget was ratified by the National Legislature and signed into law by the President. Liberia is anticipated to sign all commercial framework documents encompassing the Power Purchase Agreement (PPA) with Cote d’Ivoire and the Transmission Service Agreement with TRANSCO CLSG, which will pave the way for the delivery of light to millions of Liberians who are patiently awaiting electricity.