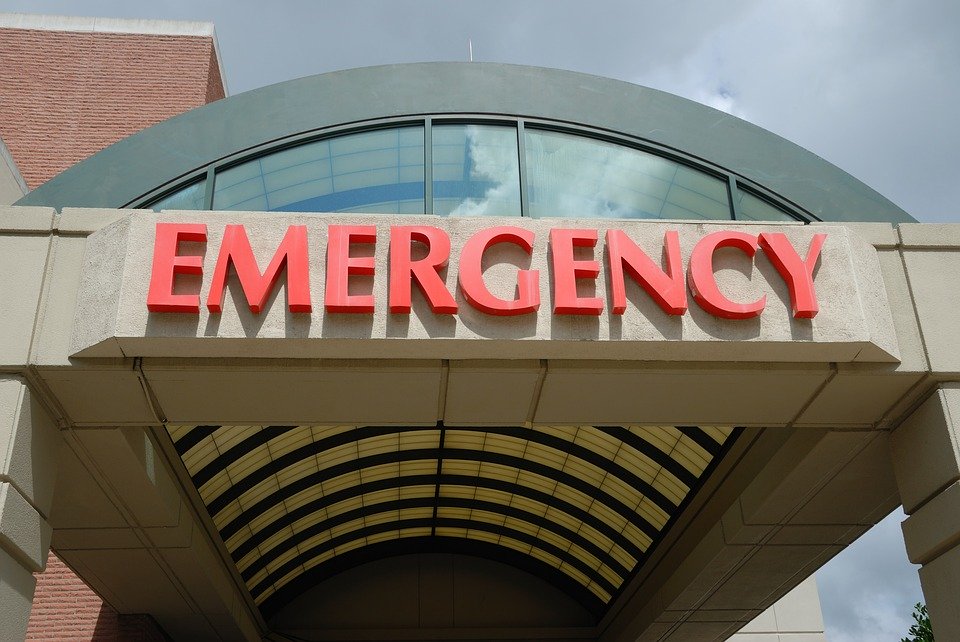 Available statistics indicates that from January to September ending this year, 70 maternal deaths have been recorded in the region out of 49,000 live births with neonatal deaths hovering around 697.

This officials says is due to lack of ambulances and poor roads to transport pregnant women to emergency care areas in the region.

A total of 132 pregnant women died in the Eastern region in 2018, the figure is a reduction from 180 maternal deaths recorded in 2017.

The clinical causes of maternal deaths in the region have been attributed to Hemorrhage, eclampsia/Hypertension disease in pregnancy ,amniotic fluid, unsafe abortion many others.

The Regional Health Directorate bemoaned ‘poor referral system, inadequate specialists in hospital, lack or poor supervision by some managers in health facilities, poor emergency preparedness and responsiveness due to lack of ambulances and poor roads in many districts as some major factors contributing to the maternal deaths in the region.

According to players in the health sector, the introduction of the medical drone delivery services has however helped to fix some of the challenges including blood supply and essential medicine delivery in hard to reach areas such as Afram Plains South and North Districts but the absent of Ambulances in the two districts have led to the use of tricycles and motorbikes and taxis as ambulances for pregnant women.

At a recent health forum and annual general meeting by the Ghana Coalition of non-governmental organisations in health in the Eastern Region, various NGOs made presentations on how it is implementing interventions to help reduce the maternal mortality in the region.

The Eastern Regional Chairman of the Ghana Coalition of NGOs in health, Mr. Emmanuel Mintah speaking on the theme for the event “Achieving Universal Health Coverage and Sustainable Development Goals; The Role of NGOs,” charged members to capitalise on different perspectives and experience to accelerate the attainment of effective health systems.