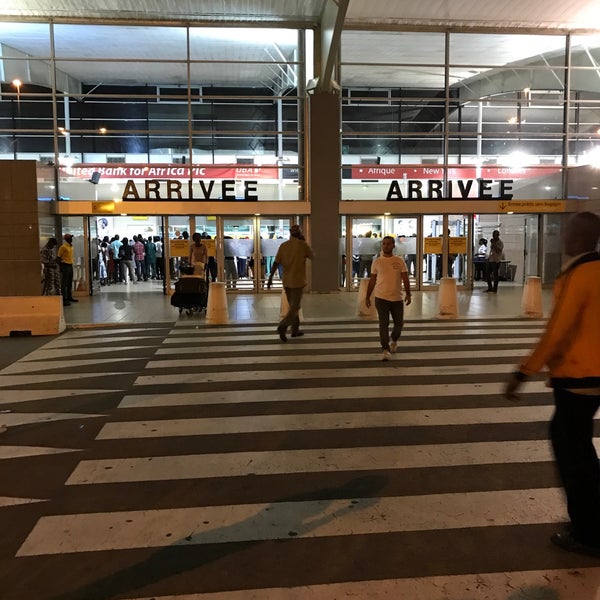 The launch of the construction was attended by the Ivorian President Alassane Dramane Ouattara and French Economy Minister Bruno le Maire.

“The metro is one of the largest infrastructure projects on the continent. It is an ambitious project, a social project that will benefit millions of people in Abidjan” the French minister added.

At the end of 2019, a French consortium comprising the groups Bouygues Travaux Publics, Alstom, Colas Rail and Keolis had been chosen to build the first metro line in Abidjan.

At the time, France committed to cover the contract with a mix of loans from the French Treasury and private financing guaranteed by the French government. The cost of the work is estimated at 1.36 billion euros. The line will cross the Ivorian metropolis from north to south over 37 km, as far as the airport. The construction work has been delayed for years, but the government hopes that the metro will be operational by 2025.