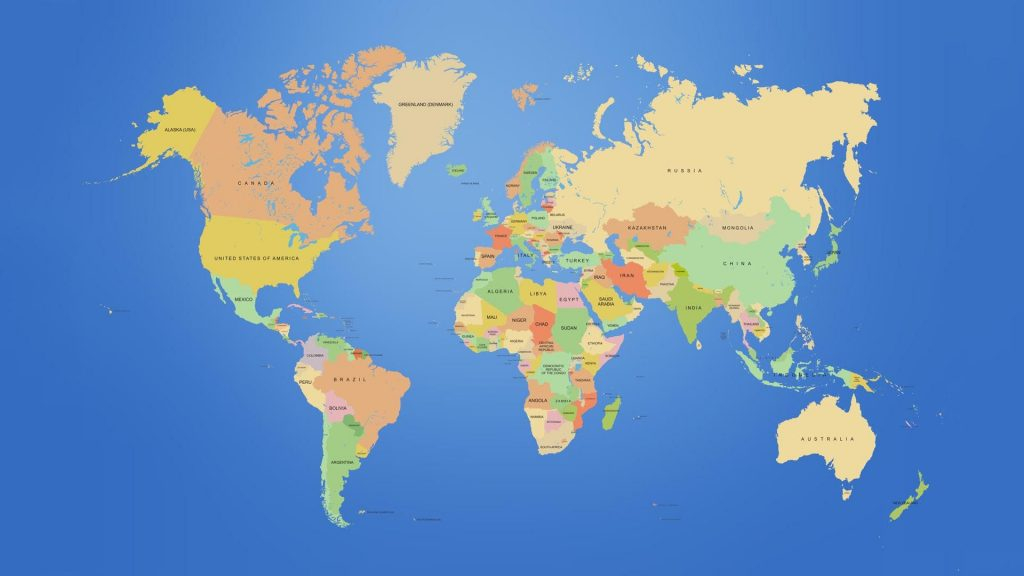 Thank you for the daily newsletters and...