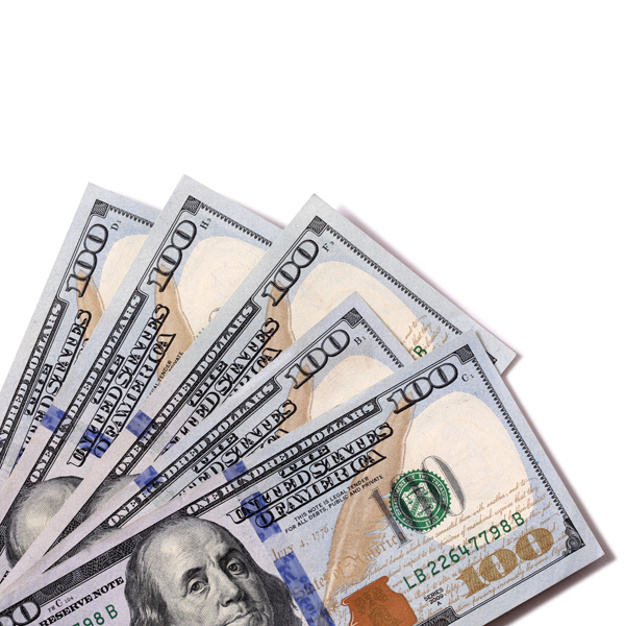 NEW AFRICA BUSINESS NEWS, Freetown, Sierra Leone- Kenya’s decision to withdraw its Ksh 1,000 ($10) notes from circulation by October 1 was last week facing strong legal headwinds in the form of the legal suits against the central Bank of Kenya.

The suits seeks to challenge Central Bank of Kenya Governor Patrick Njoroge’s decision to use the transition to new bank notes to strike the nerve center if the multibillion shilling illicit financial flows industry that has recently benefited from massive looting and hoarding of public funds in private homes.

That decision came in the form of an order withdrawing from circulation the Ksh 1,000 note by October 1 giving holders of the notes 90 days to comply.

” By Gazette Notice No 4849 of May 31, 2019, all the holder Ksh 1,000 banknotes shall be withdrawn and will case to be legal tender on October 1, 2019. All other denominations are unaffected and will continue to circulate alongside the New Generation banknotes”, the CBK said in a statement on last Thursday that, the objective of the measure is “to deal conclusively with emerging concerns about illicit financial flaws and counterfeits”.

Aside from questioning the legality of the sudden withdrawal of the Ksh 1,000 notes from circulation( a process also known as demonetization), the suits are also challenging use of the image of Kenya’s founding President Jomo Kenyatta on the notes contrary to the constitutional provision barring use and individual’s portrait on Kenyan money.

The CBK has maintained that demonetization of the currency is meant to control illicit financial flaws, money laundering and terrorism financing, the three major vices which it believes have rocked the Kenyan economy in the recent past and denied the exchequer the much needed revenues through tax evasion.

Kenyans have continued to debate the possible impact of the sudden withdrawal of the notes on trade and pricing of goods and services as well as its effectiveness in dealing with tax evaders and hoarders of illicit funds.

Lack of enthusiasm for the central Bank of Kenya’s latest move is informed by the fact that Nairobi has in recent years enacted key legislations targeting economic crimes without much to show for it because, institution empowered to deliver on the mandate failed to hold their brief.

But these laws have not prevented mega theft of public funds and well as the flaw of illicit money in the Kenyan economy as Dr. Njoroge confessed in his June statement “that illicit financial flaws have become a great cause of concern to the government”.

Thiong’o Irungu, an anti-money laundering officer said effective enforcement of the regulations is needed to control the laundering of illicit funds and terrorism finances through the country’s porous borders. Mr. Irungu blamed it on the Judiciary and the Executive arms of government for not upholding to the fight against corruption through their actions.

“The Judiciary has not done well in serving justice in cases involving financial criminals. That is why nobody is shaken by the pronouncement of possible prosecution. Suspects go through the process with negligible consequences”, he said adding that the biggest paradox is the continued appointment of corruption suspects to high public offices.

The Institute of Certified Public Accountants of Kenya (ICPAK) however said, the demonetization project could produce mixed results on the economy, including a rise in inflation.

” At the initial stage, it might lead to a shortfall in circulation of cash which will impact small business and households that mainly depend on cash transactions as cash assets will be returned to the banks for exchange. But as the economy is demonetized and conditions normalize, the uncertainty should dissipate” said Edwin Makori, the ICPAK Chief executive.

Meanwhile, the Kenya Bankers Association said, as member were well equipped to handle the transition to the new currency regime, but cautioned banks to be vigilant as there may be attempts to launder illicit funds.

Myanmar and Zimbabwe were the countries that demonetized their currencies by way of fighting against illicit finance with little or no success,

Indian in 2016, used the same means to take its Rs 1,000 and Rs 500 bank note out of circulation with mixed results. The Reserve Bank note of India said the aim was to catch black money launders, rake in more tax revenue and force a transaction to use in digital cash.

The RBI later confirmed that 99.3% of the demonetization notes were returned to the banks, meaning that, almost all illicit cash found its way back into the banking system.

Two and a half years after Indian’s demonetization exercise, it has become clear that; demonetization was not a definite success the government expected because the country’s black money problem has not gone away.

Although there have been some gains in tax collections and the country has progressed toward digital payments, critics have been argued that these advanced would have been achieved through less stressful means.