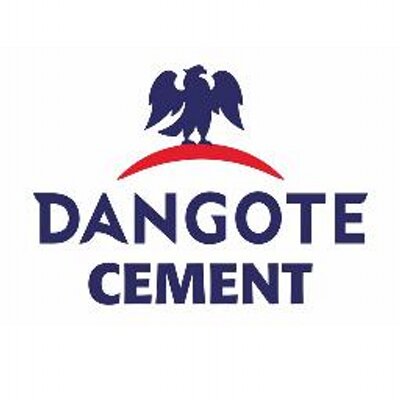 NEW AFRICA BUSINESS NEWS (NABN) Accra, Ghana– Dangote Cement Plc is to train and support members of cooperative societies in Kogi in its efforts to create alternative platforms for empowerment and job creation as part of its corporate social responsibility in the state.

J. V. Gungune, Director, Dangote Cement Plant Obajana, who disclosed this at the presentation of a Cheque to Apata community cooperative society said there was need to empower the cooperative societies to strengthen the scheme.

Gungune said that the desire of the President of Dangote Group, Alhaji Aliko Dangote, was to create alternative platforms for empowerment and job creation as not everyone could be employed in the factory.

He said that as part of its Corporate Social Responsibility drive in Kogi, the Cement company was empowering cooperative societies in the host and mining communities.

The Plant Director who was represented by the General Manager, Community Affairs and Special Duties, Ade Anlemi, said the company expected that the seed money being given to the cooperative societies would multiply if judiciously utilized.

Other communities already supported in the micro-credit scheme via their respective cooperatives according to him, include Obajana, Iwwa, and Oyo communities. He said other areas of intervention by the company in the communities included sinking of boreholes, annual scholarship grants, power supply, job creation, construction of school buildings and road rehabilitation.

Responding, the Olu Apata, Dr. Frederick Balogun, expressed appreciation to the company for its intervention projects and pledged his community’s continued support for the company.

Balogun assured that the fund would be judiciously disbursed and reinvested for the benefit of the over 100 members of the cooperative society.

He described the President of Dangote Group as God sent, adding that his contribution to the people of Kogi could not be quantified.