BREAKING NEWS
A twin Currency Trade Finance Line of Credit of $50 Million and €50 Million has been validatedd by the Board of Directors of the African Development Bank Group and the ECOWAS Bank for Investmenta and Development
$100 Billion in Investment is needle for the Modernization and Harmonization of Regulatory Framework to boost Africa’s established Broadband Coverage by 2030
Nigeria Launches National Domestic Payments Card Program
In Guinea-Bissau, ECOWAS Parliament held a 3 Day Seminar on the Adoption of a Single Currency for Member African States
$30 Billion has been pledged by the African Development Bank and Development Partners to Finance Food and Farming in the Next Five Years
$7.9 Billion in Exports glid in 2021 from the East African Community (EAC) Bloc to Africa amidst the Novel Corona Virus (COVID -19) Consequence
President William Ruto of Kenya has Urged fellow African Rulers to address on Agribusiness beyond Production to Value Addition and Manufacturing
Africa’s Economic Growth to Outpace Global Forecast in 2023-2024, AfDB Report
Growers in Uganda to succeed from Nigeria’s AFEX’s Tech-Enable Products having expanding its Products Exchange Business in Nigeria’s AFEX from Kenya
Nigeria Sets Quality Control and Assurance Laboratory for the Oil and Gas Industry 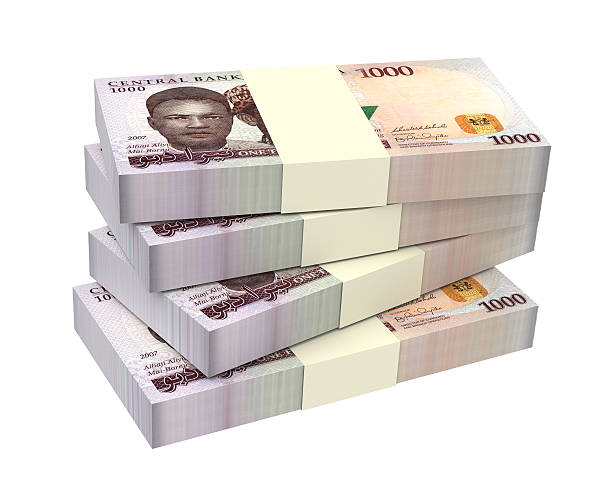 NEW AFRICA BUSINESS NEWS (NABN) Freetown, Sierra Leone – Nigeria’s Central Bank Governor – Godwin Emefiele has made a new announcement about the eNaira, that the eNaira is a central bank digital vouched by law and issued by the CBN as a legal tender. And it’s the digital configuration of the Naira utilized as a cash.

The CBN Governor declared that from next week, Nigerians would be eligible to transact on eNaira wallet through the Unstructured Supplementary Service Data code on mobile phones.

He reaffirmed that, Emefiele Nigerians could similarly open an eNaira wallet on any phone of their choice through the designated USSD code. Nigerians would only keep to dial *997# from their phones to carry out transactions on their phones. The CBN Governor noted.

Emefiele published these at the Grand Finale of the 2022 eNaira Hackathon in Abuja on Thursday, August 18th, 2022.

“Nigerians, both banked and unbanked, will be able to open an eNaira wallet and conduct transactions by simply dialing *997 from their phones.

“Shortly after this, both merchants and consumers with bank accounts can use the NIBSS Instant Payment (NIP) to transfer and receive eNaira to any bank account.

“This will further deepen the integration of the eNaira with the existing national payment infrastructure”.

“The CBN will increase the level of Financial Inclusion in the Country because just like the Naira, the eNaira is expected to be accessible to all Nigerians. And would provide more possibilities to bring in the unbanked into the digital economy”.

He remarked that, the CBN had been obtaining a lot of enquiries from central banks in Africa and several facets of the world that were aimingng to comprehend what the bank was achievingving.