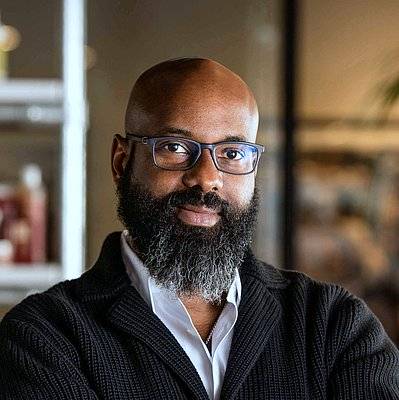 This year’s guests list will include former President Sirleaf and Ghanaian President Nana Addo Dankwa Akufo-Addo in addition to its more than 500,000 annual international audience over the course of three days.

The Liberian billionaire Dennis acquired Essence Communications Inc., the brand that owns Essence magazine and the annual Essence Festival, from Time Inc., in 2018 through his holding company Shea Moisture.

With a total impact of roughly US$4 billion since its inception, the ESSSENCE Festival has created a “home” for Black women and their communities as the world’s largest cultural, entertainment and empowerment experience and celebration of global black culture.

The celebration will mark the return of the ESSENCE Black Excellence Awards for the first time in 20 years aim at honoring individuals making the difference in their communities around the world. The festival will also introduce for the first time the Global Black Economic Forum, Food and Wine Festival, Fashion House and Wellness House with international integration of African culture and talent.

Dennis has never held any political position in Liberia, but rose to riches through the selling of Shea butter on the streets of New York.

Born and raised in Liberia, Dennis migrated to America to attend college but could not return following his graduation in 1991, because of the civil war in Liberia.

It was then that he started Sundial with a college roommate Nyema Tubman, and his mother, Mary Dennis.

“We began making soaps developed from my grandmother’s recipes in our Queens apartment and started selling them on the streets of New York City to survive. As our company grew and we began growing our family stateside, our different cultural influences and walks of life helped us even better understand the criticality of an inclusive point of view. That has impacted how we view the world, how we view business–and perhaps most importantly, how we view our purpose in both,” Dennis intimated the media in August of 2018

“We started our company out of a need to survive, but we’ve built it based on a mission not only to help others survive, but to prosper,” Dennis continued.

His Sundial Brands (famous for brands such as Shea Moisture) has become one of the largest natural beauty businesses in the United States. In 2017, the company was acquired by Unilever for an estimated $1.6 billion.

At Unilever, where he remains as CEO of Sundial Brands, Dennis launched the New Voices Fund, a $100 million fund that will invest in businesses owned or managed by women of color.